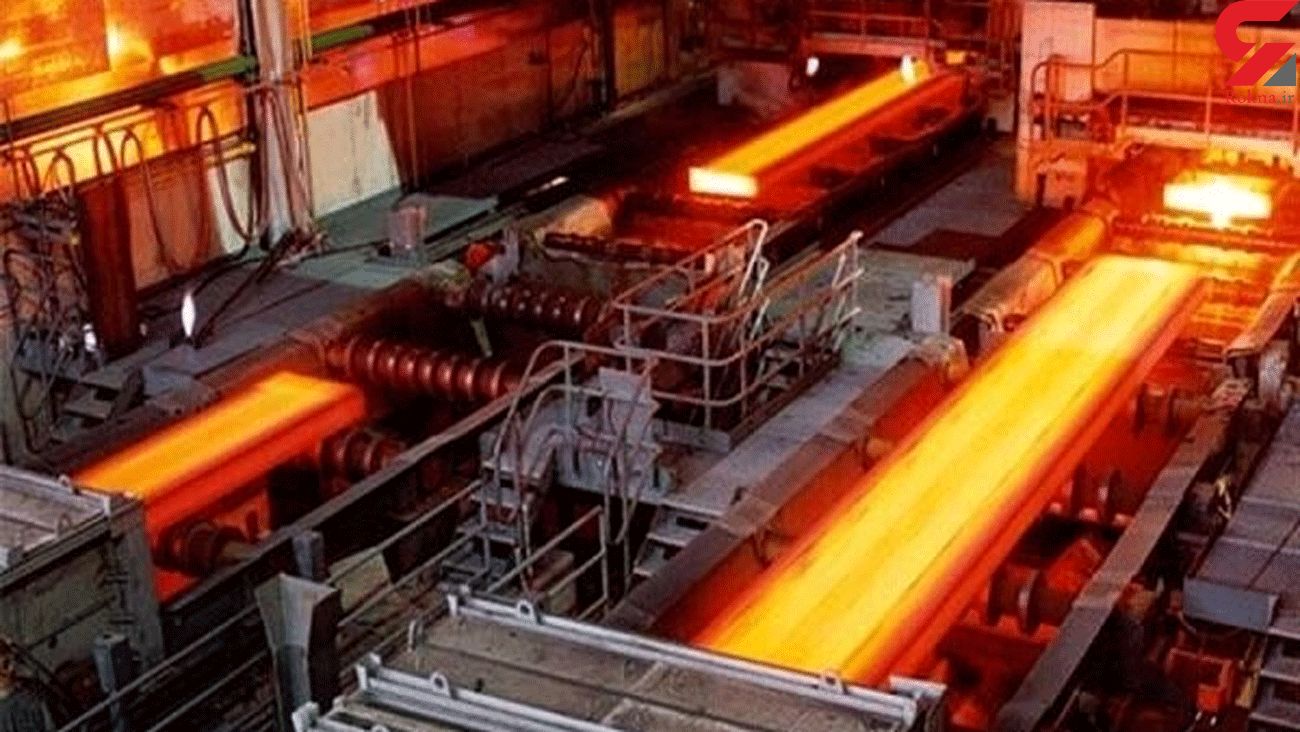 According to the latest data released by the Iranian Steel producers Association (ISPA), the exports of semi-finished steel products witnessed an 11.77% decline compared with the corresponding period of last year.

The exports of billet and bloom reached a total of 3.94 million tons, down 4% compared to the last year’s similar span.

Iranian mills exported 1.21 million tons of slab during the period under review, indicating a 30% plunge year on year.

The country’s exports of finished products reached 2.37 million tons in the 10-month period, down 20% year on year.

According to earlier reports, Iran’s semi-finished steel output reached 18.75 million tons during the 10 calendar months to February 19, registering a 7% growth as compared to the same period of last year.Follow the Official Rokna NEWS Telegram Channel For More and fresh NEWS.