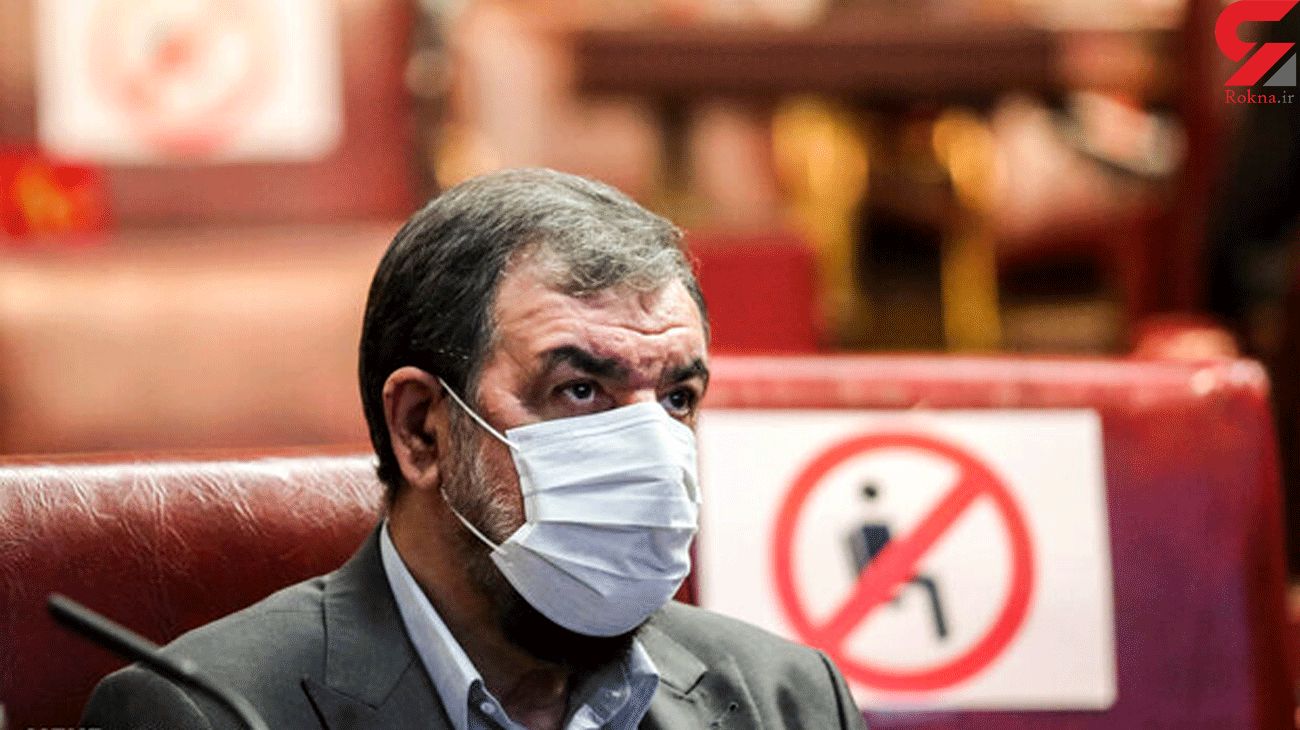 According to Mohsen Rezaei, the body is studying the case due to the request of the Iranian President Hassan Rouhani and the direct order of the Leader of the Islamic Revolution Ayatollah Khamenei.

One of the actions Iran is required to take to appease the FATF is joining the United Nations Convention against Transnational Organized Crime (UNTOC), which is also called the Palermo Convention, a 2000 United Nations-sponsored multilateral treaty against transnational organized crime.

The other action is to ratify the CFT, the convention combatting the financing of terrorism.

On October 7, 2018, the Majlis (parliament) voted in favor of the CFT. However, the oversight Guardian Council rejected the bill by finding 22 faults with it.

In December 2020, in a response to the President's request, the Leader of the Revolution agreed with an extension of the time for reviewing the FATF bills.Follow the Official Rokna NEWS Telegram Channel For More and fresh NEWS.
MHN