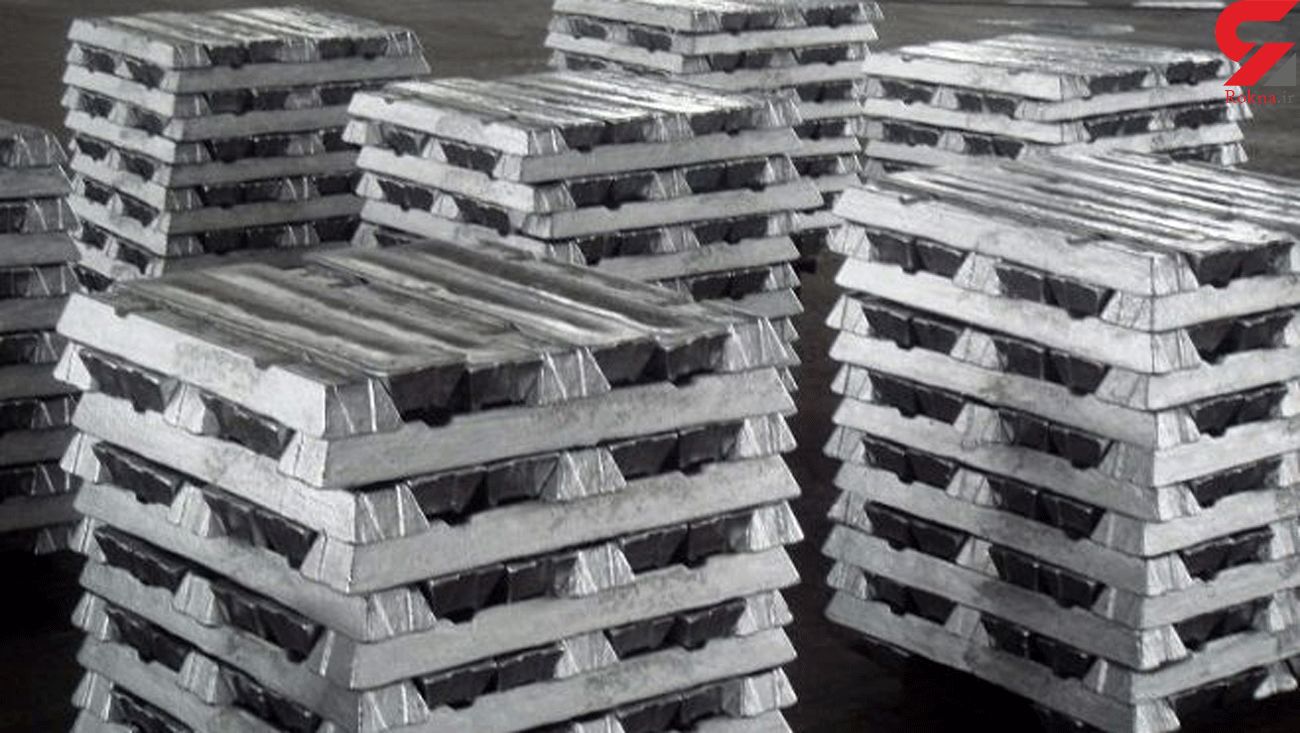 According to the latest data released by the Iranian Mines and Mining Industries Development and Renovation Organization, Iranian companies produced 39,560 tons of aluminum ingot during the 10th calendar month (December 21, 2020- January 19, 2021).

The output of alumina, which is produced as a powder, reached 193,962 tons during the ten months under review, posting no significant change year on year.

The alumina production in the 10th calendar month stood at 16,723 tons, down 16% compared with the corresponding month of the last year.

Iran plans to reach the annual production of 1.5 million tons of aluminum ingot by the Iranian calendar year 1404 (March 2025-March 2026).

The country has introduced major investment schemes to develop its aluminum industry as it faces growing demand for the metal both inside the country and in the international markets.

A first phase of a $1-billion aluminum smelter located in southern Iran came on line in late 2019 in what authorities described as a major blow to US sanctions targeting Iran’s metals sector.

The plant, known as SALCO, is planned to produce nearly one million tons of aluminum per year once it reaches full capacity in the upcoming years.

Experts say building out Iran’s metals and mining sector would reduce the government’s sheer dependence on crude revenues while it would boost jobs and lead to more manufacturing activity in the country.MHNFollow the Official Rokna NEWS Telegram Channel For More and fresh NEWS.