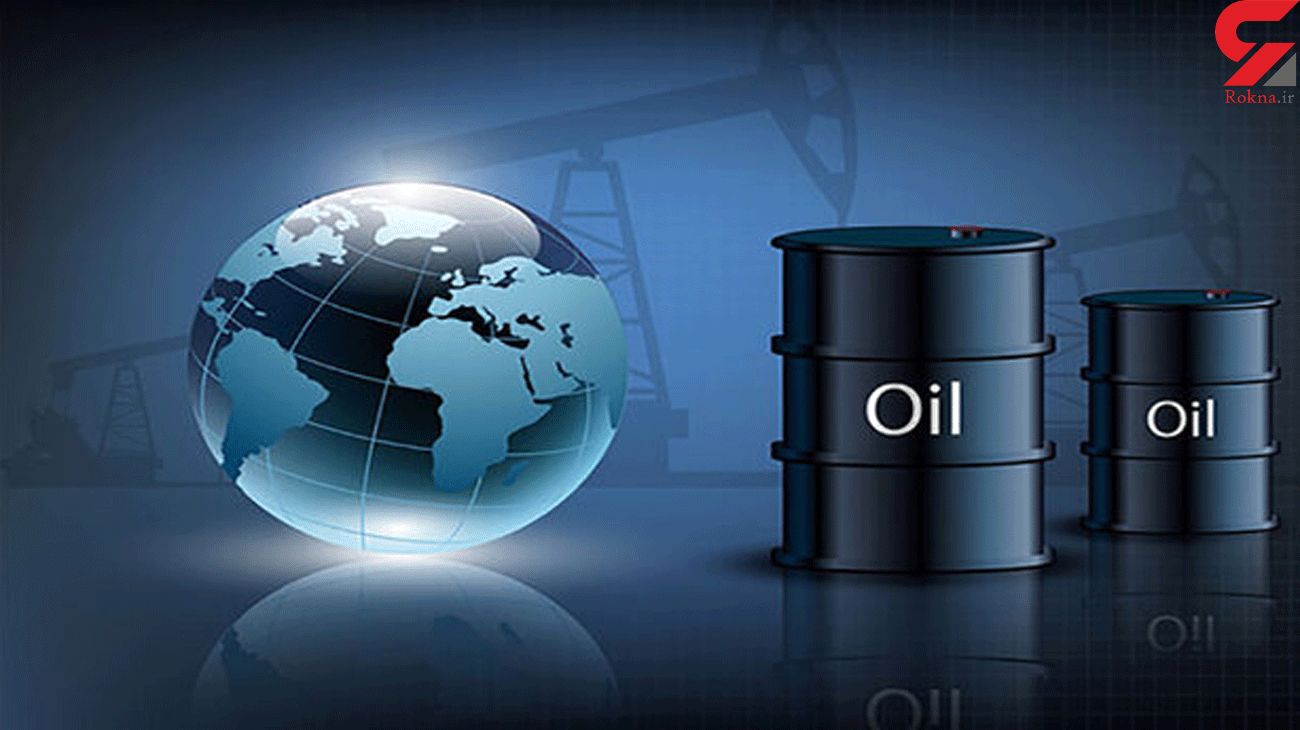 Making the remarks on the sidelines of a petrochemicals conference in Tehran, Amirhossein Zamaninia said "Even if we produce around 4 million b/d, it won't be that considerable compared to our reverses."

"Thus, the market will have room for the amount of oil we have for exports," S&P Global quoted him as saying.

Asked if OPEC is concerned about new supply from Iran, Zamaninia said: "Our worry in OPEC and oil companies is both price and market. A delicate balance is needed here to be created. At the moment, given the decrease executed by OPEC, it seems that the balance has been created. And we hope this trend continues."

Iranian oil minister Bijan Zanganeh, who was also attending the petrochemicals conference, said he would not confirm any figure for the OPEC member's oil sales when asked about a member of parliament saying in January they were 900,000 b/d.

Zanganeh said he would not talk about sanctions and that he has not seen "anything" about any OPEC+ members showing concern about new supply from Iran.

"We should see what happens," he said when asked if he expects OPEC and allies to raise production quotas at their next meeting, which will be held March 4 by videoconference to decide on April quotas.

Iranian Oil Minister Bijan Zanganeh said on January 11 that many capacities have been created in the oil sector and Iran's progress in oil exports amid sanctions is not comparable with two years ago.Follow the Official Rokna NEWS Telegram Channel For More and fresh NEWS.