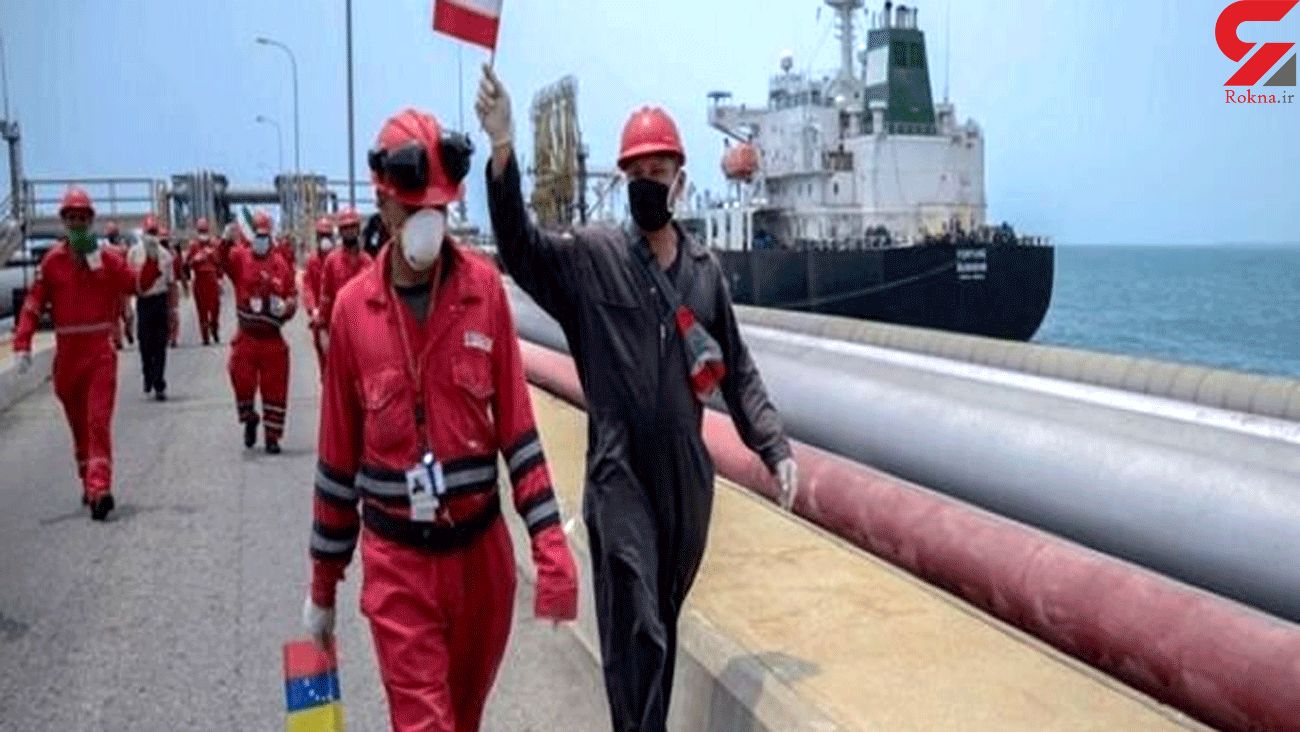 Venezuela jailed two officials from the state oil company PDVSA for five years for providing the US with “strategic and sensitive” details of its sanctions-hit oil operations, prosecutors said Friday, the Frontier Post reported.

Alfredo Chirinos, the company’s special operations chief, and Aryenis Torrealba, PDVSA’s general manager of crude operations, were arrested last year. They “were sentenced to five years in prison for the crime of disclosing, reserving or supplying information,” said a statement signed by the attorney general, Tarek William Saab.

The court relied on witness testimony and “documentary” evidence. According to the ruling, both former executives handled information on fuel oil inventories and the “refining system, as well as the routes of ships that traded with PDVSA.”

“These officials leaked sensitive and confidential information from the oil industry, which resulted in the imposition of sanctions by the US government, which have caused significant financial damage to the industry by limiting the marketing of its products internationally,” the text said.

Washington has already imposed multiple sanctions aimed at toppling the Venezuelan government, particularly by cutting his vital government’s oil revenue. The sanctions include a ban on US citizens and companies from dealing in Venezuelan crude oil, effective from April 2019. Follow the Official Rokna NEWS Telegram Channel For More and fresh NEWS.