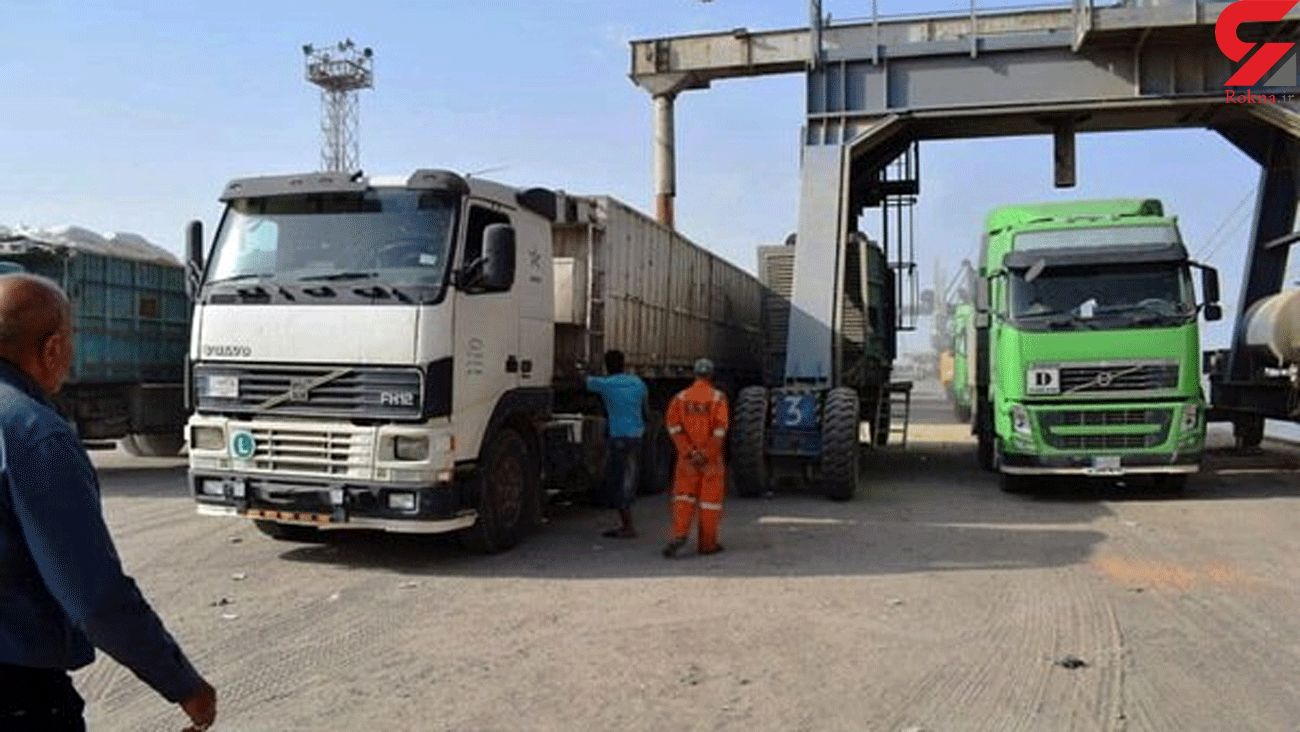 According to Kalimollah Vosoughi, the director-general of Ardabil Roads and Transportation department, the goods transit via the northwestern customs point was carried out by 6,727 trucks.

More than 242,000 tons of the exported goods were transported by 10,578 Iranian trucks and the remaining 9,000 tons were exported by foreign vehicles, he noted.

The Republic of Azerbaijan, Russia, Georgia and the Caucasia were the main destination of such exports during the ten-month period.

Bileh Savar is the capital city of Bileh Savar County in Ardabil province, Iran. The city is the site of a border crossing with the Republic of Azerbaijan.Follow the Official Rokna NEWS Telegram Channel For More and fresh NEWS.