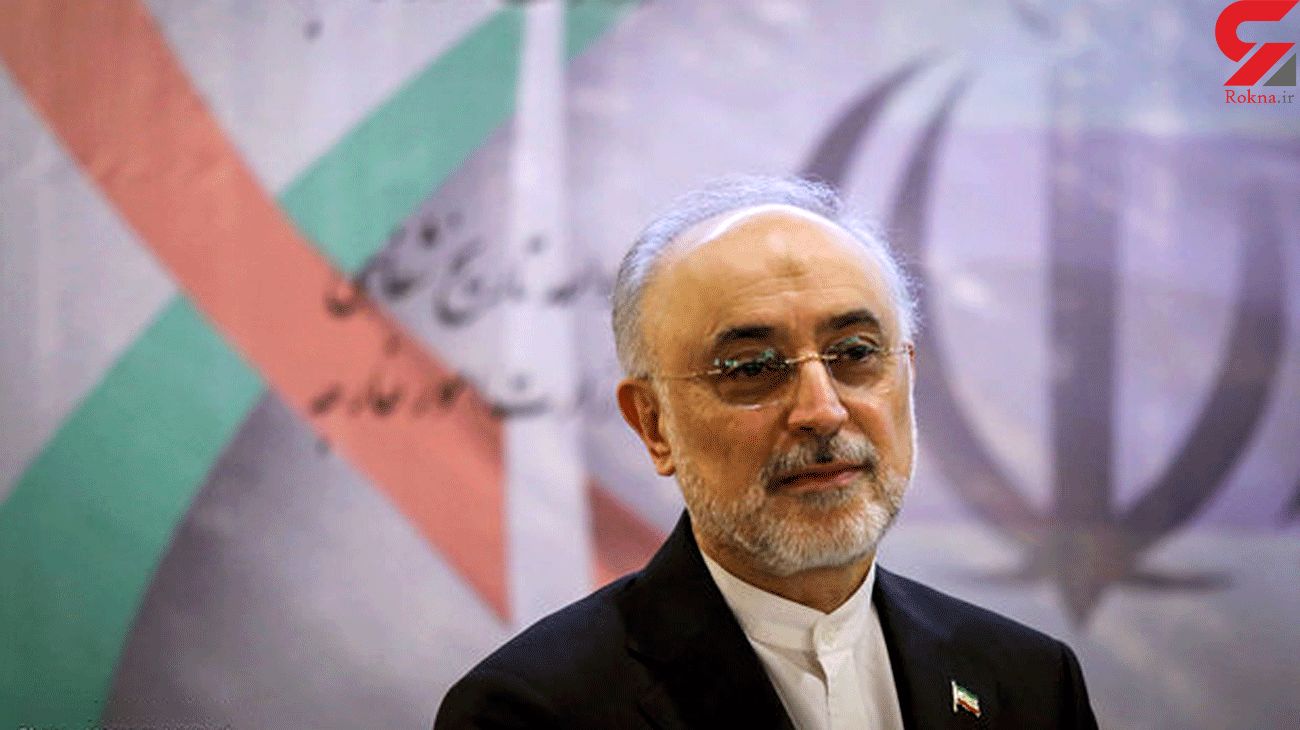 Stating that Iran has extensive activities in exploration and extraction , Salehi said, "Until three or four years ago, we used to produce an average of 4 to 5 tons of yellowcake, but now, for about two years, we have increased the production of yellowcake to 30 tons."

"We can produce about 17 to 20 grams of enrichment per hour," he added.

Stating that Iran can produce about 8 to 9 kg per month to reach 120 kg in line with the implementation of the Parliament's motion on 'strategic action to lift sanctions', AEOI chief highlighted, "You see that Iran has produced 20% enriched uranium in 24 hours."

"We are currently installing a thousand IR-2m centrifuges, but 2 cascades are installed and working. We proceed according to the law and install these centrifuges even earlier than the legal deadline," he said.

As announced on Monday, Iran has started the process of producing uranium with 20% enrichment at the Fordow facility.

Ali Rabiei pointed to Iran’s counteractive plan to enrich uranium to up to 20% purity, saying that the gas injection process into centrifuges started “hours ago” following President Hassan Rouhani’s recent order on the implementation of the plan.

The Iranian parliament approved a bill in December aimed at the lifting of sanctions after the failure of JCPOA’s European parties to fulfil commitments and in wake of the assassination of an Iranian scientist.