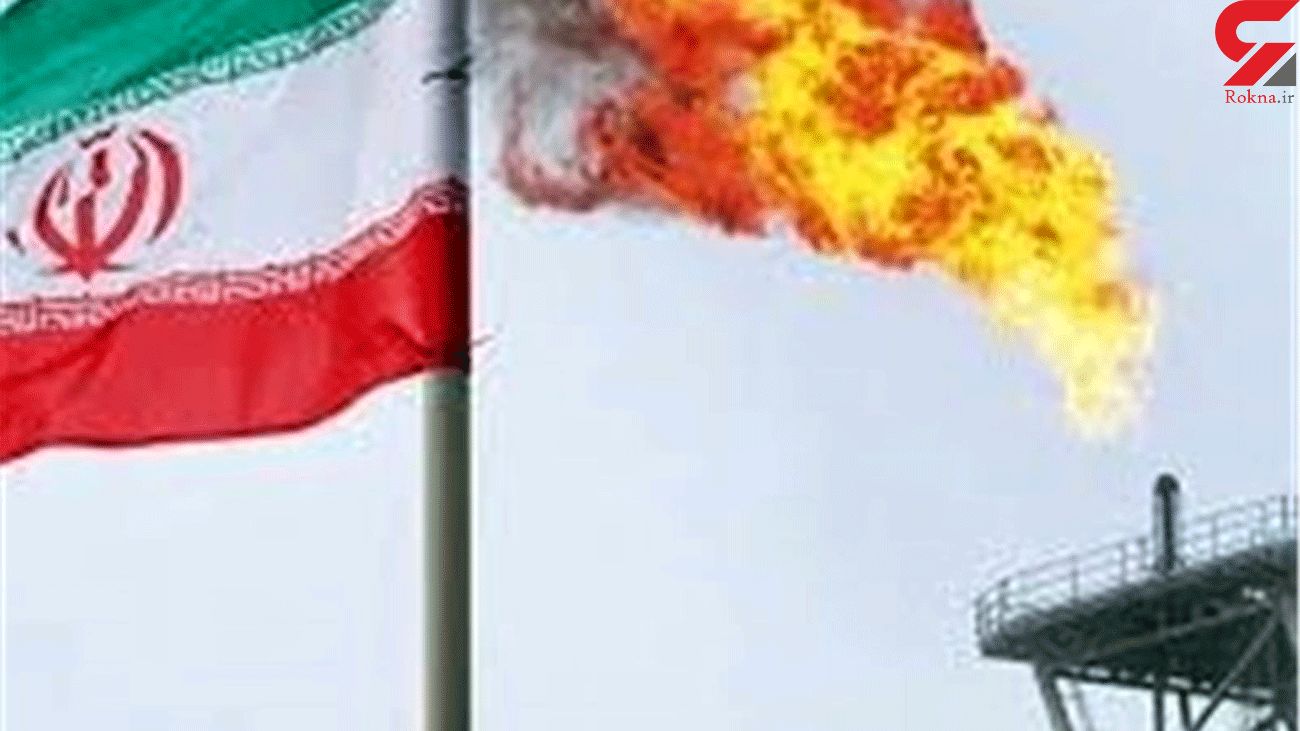 Iran's state gas company said on Monday it had slashed supplies to neighboring Iraq over arrears of more than $6 billion. The Iraqi electricity ministry said the cuts placed Baghdad and other cities at risk of serious power shortages.

"Meeting ended with resolving lingering issues and gas flow would be resumed to reach normal rates gradually," he said.

It was not clear if a specific deal over arrears had been concluded with Tehran to pay the delayed bills.

But a senior member of the Iran-Iraq chamber of commerce said Tehran had accepted a barter deal and would receive goods as part of the arrears.

"Iran has bought goods for part of Iraq's debt…, which will arrive in the country in the next few days," Hamid Hoseini said.

An Iraqi trade ministry official said on Tuesday the barley export shipments to Iran, in addition to other goods will be used to pay back part of the delayed gas debts.Follow the Official Rokna NEWS Telegram Channel For More and fresh NEWS.