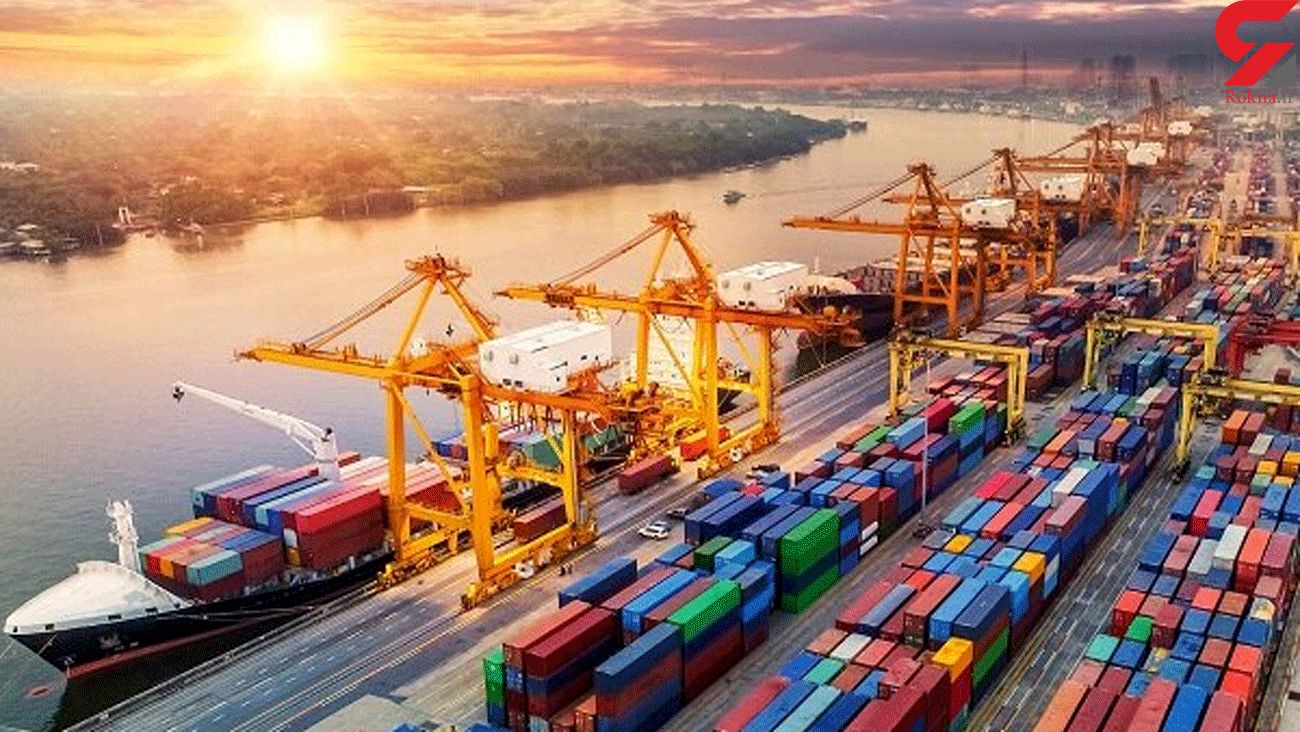 According to  Head of Islamic Republic of Iran Customs Administration (IRICA) Mehdi Mirashrafi, during the first nine months of the current Iranian year (ending December 20), 110 million tons of goods worth $52 billion were exchanged between Iran and various countries.

Of the said amount, exports stood at 85.2 million tons at a value of $25.1 billion, the official informed.

As he said, a comparison of non-oil exports with the same period of the previous year in terms of weight and value shows a decrease of 17 percent and 20 percent, respectively.

Considering the conditions caused by the outbreak of the Covid-19 epidemic and the cruel US sanctions, this amount of exports proves the efforts made by the Iranian producers and exporters, and the exports figures are expected to rise up in the coming months, the official said.

In the said time, Iran imported 25 million tons of goods worth 26.8 billion, while the figures registered one percent and 16 percent decrease, respectively, he said.

Iran has been a customer of China, the UAE, Turkey, India, and Germany in this period, Mirashrafi added.