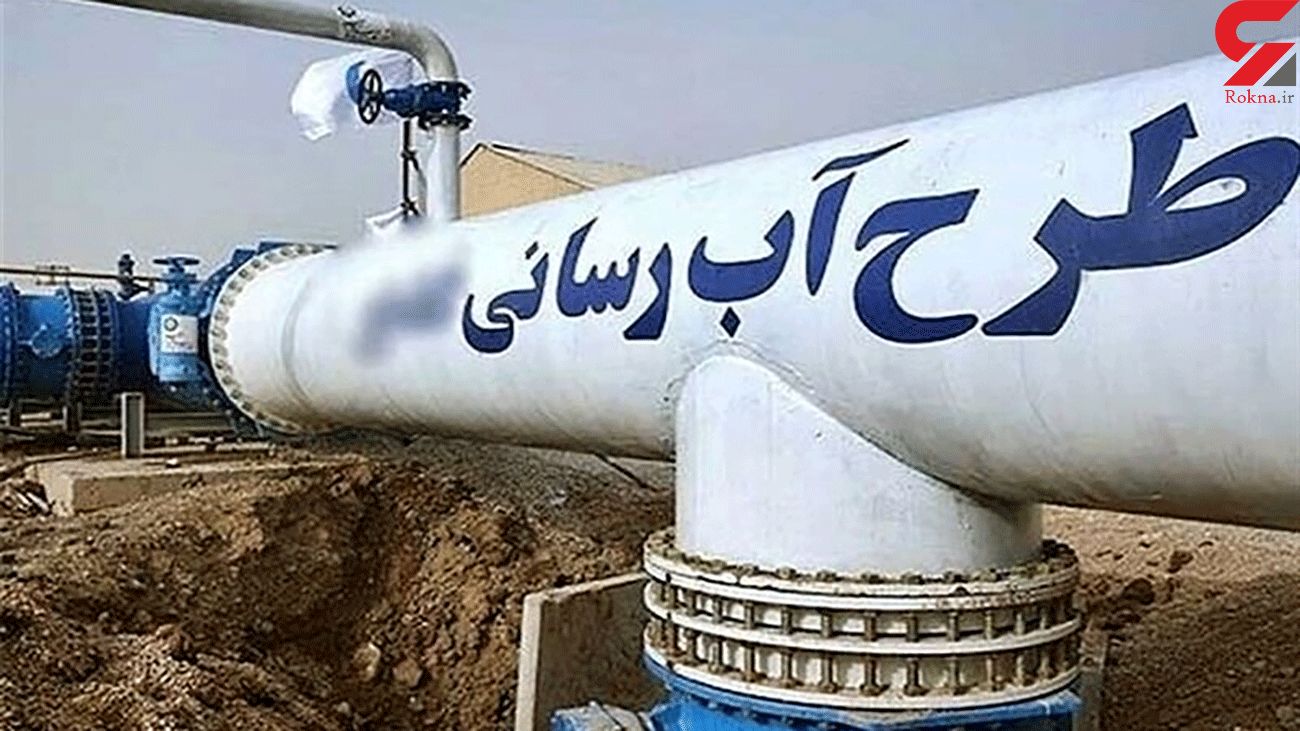 Inaugurated through video conference in a ceremony held in Tehran on Thursday, the mentioned projects including a water treatment plant, a water transmission tunnel, a new unit in a combined-cycle power plant, were inaugurated in Tehran and Hormozgan provinces.

The water treatment plant with a capacity of 7,500 liters per day and a 30-kilometer tunnel for transmitting water from Amirkabir dam to Tehran were some major projects inaugurated in the capital.

The second Gas Unit of Qeshm combined-cycle power plant with a capacity of 175 megawatts (MW) was also a major project put into operation in Hormozgan province, south of the country.

Under the framework of the A-B-Program, the Energy Ministry has inaugurated over 117 water and electricity projects worth 1.31 quadrillion rials (about $31.1 billion) since the beginning of the current Iranian calendar year (March 19).

Based on the mentioned program, another 500 trillion rials (over $11.9 billion) worth of energy projects are to be inaugurated and put into operation by the end of the year (March 20, 2021).

A-B-Iran program (the acronyms A and B stand for water and electricity in Persian) was initiated in the previous Iranian calendar year, during which the minister made 31 trips to various provinces for inaugurating over 220 major projects with a total investment of 335.6 trillion rials (about $7.99 billion).

Since the beginning of the second phase of the scheme in the current Iranian calendar year (started on March 20), every week several energy projects have gone operational across the country.

Back in August, Energy Minister Reza Ardakanian said that in the second phase of the A-B-Iran scheme 250 projects are going to be inaugurated by the end of the current Iranian calendar year (March 20, 2021).