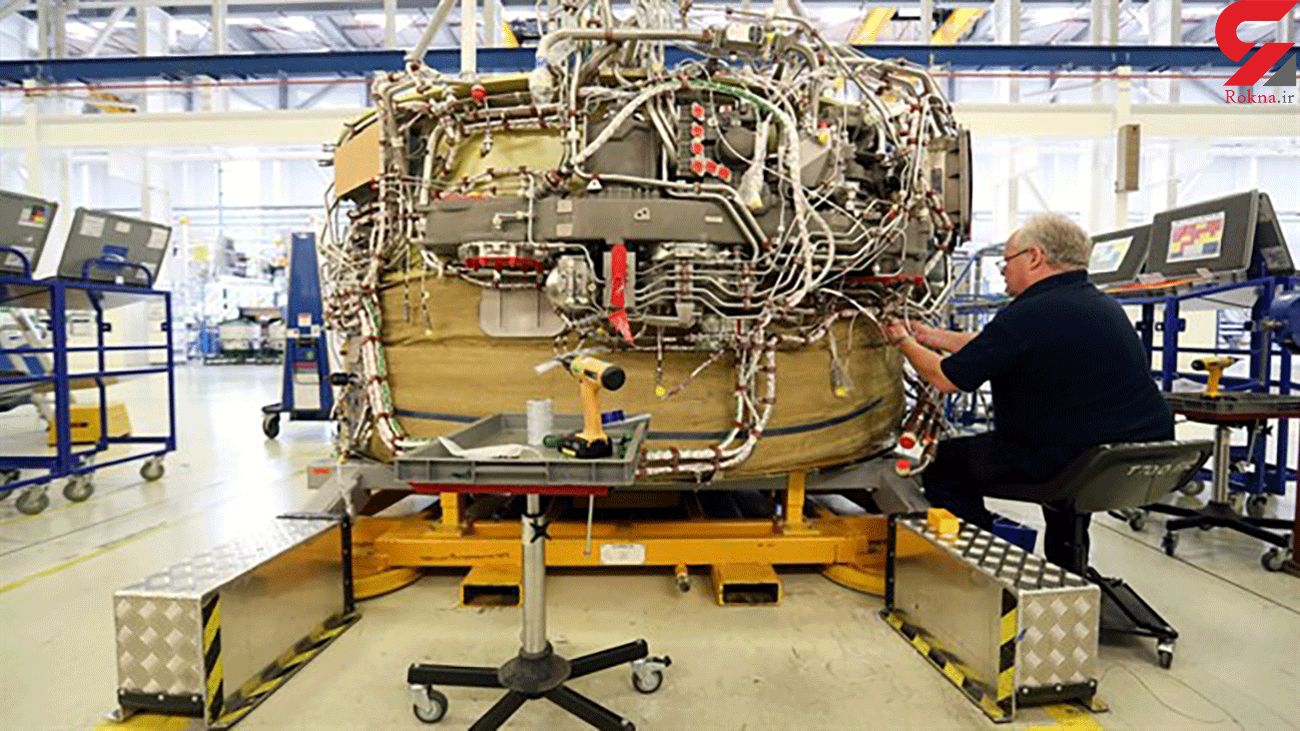 The global aerospace industry has endured its worst quarter ever with record low orders for new aircraft and 12,000 UK jobs already lost or at risk because of the collapse in travel caused by the coronavirus pandemic.

Aircraft manufacturers received only 13 orders in July and August, according to the aerospace and defense lobby group ADS [Aerospace, Defence, Security & Space]. No orders were placed in September. That compares with 152 in the same period in 2019, the Guardian reported.

More than a 10th of the jobs in the UK’s aerospace industry could go as the plane manufacturers Airbus and Boeing and their suppliers adjust to lower demand, according to separate figures shown to the Guardian.

At least 12,000 aerospace workers are either being made redundant or are at risk of losing their jobs, according to legally required notices of possible redundancies received by the Unite union. There were 111,000 workers in the aerospace manufacturing and maintenance sectors in 2019, according to ADS.

A large number of those job losses will come from Airbus and the engine manufacturer Rolls-Royce, which are both making thousands of redundancies. The difficulties have spread throughout the supply chain, however, and smaller companies across the UK are also cutting workers.

The Labour MP Mark Tami, whose Alyn and Deeside constituency contains Airbus’s UK factory, said: “There’s a lot of focus on the prime [manufacturers], but the weakest parts of the chain are the customers and suppliers. The danger is we lose these companies and they don’t come back.”

He said the government should take a “tiered approach” in its support for business to mirror the health controls, with specific aid for the worst-affected industries, including hospitality and aerospace.

The components supplier Senior has cut 600 jobs. The Chinese-owned metal components maker Gardner Aerospace and the Canadian manufacturer Magellan Aerospace, both based in north Wales, are also thought to be struggling.

Tods Aerospace in Somerset fell into administration with the loss of 56 jobs in June, ending a business founded in 1932. The Canadian plane maker Bombardier announced 600 cuts in Northern Ireland and Thompson Aero Seating made about 500 workers redundant in June.

General Electric and Collins Aerospace, owned by the weapons manufacturer Raytheon Technologies, have announced more than 300 redundancies in south Wales and the Midlands respectively.

Rhys McCarthy, Unite’s national officer, said the UK government should match support given to their aerospace industries by Germany, which spent €9b (£8.2b) bailing out Lufthansa, and France, which gave out €15b to the sector.

“Other governments around the world who value their aerospace industry have taken this information and acted,” he said. “It is time the UK government, instead of always reacting with too little and too late, actually for once gets ahead of this crisis and puts in the appropriate support that will in the long term more than pay its way back.”

Industry proposals for a long-term supply chain investment fund to draw in private-sector investment in smaller companies were included in the business department’s submission for the comprehensive spending review, but the three-year strategy has been delayed by the pandemic. The Treasury has previously stood in the way of another plan to bring forward defense spending.

Paul Everitt, ADS’s chief executive, said the supply chain needed access to finance now in order to prepare for the industry’s recovery, including Airbus’s preparations to increase the rate of production of its bestselling A320 single-aisle aircraft from summer 2021.

Suppliers have been running down the resources that they have, he said. “At a point over the next three to six months those businesses will have to start spending money again.”