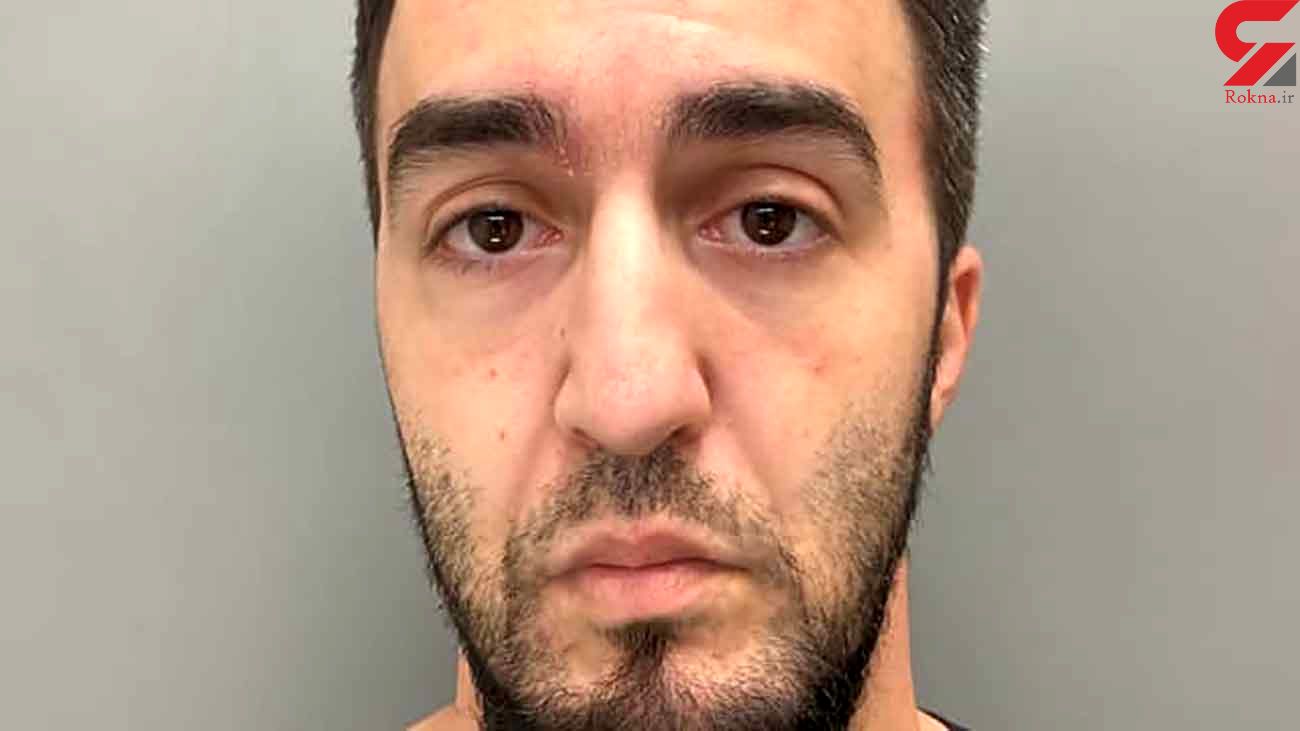 Daniel Rohloff, 33, of Bridgeport, left Landon Rohloff with rib fractures, both new and healing, bilateral subdural hemorrhages, bruising and lacerations to his liver, and bruising on multiple areas of his body, according to the Montgomery County District Attorney's Office.

He had been "exhibiting strange behavior" since Landon's birth in May, which resulted in a caseworker with the Montgomery County Office of Children and Youth restricting his ability to have unsupervised contact with the baby, according to Montgomery County District Attorney Kevin R. Steele and Upper Merion Township Police Chief Thomas Nolan.

Upper Merion officers and Montgomery County Detectives on Tuesday responded to Children’s Hospital of Philadelphia (CHOP) when doctors reportedly found "inflicted injuries" on Landon after he was brought in by his parents around 6:30 a.m. that morning, authorities said.

Footage recovered from home surveillance cameras show Rohloff on Monday around 7:20 p.m. entering the room with Landon quietly in his arms before he places a towel over the camera, the DA's office said. The baby then begins to "intensely scream."

Landon can be heard alternating between periods of crying and silence before Rohloff uncovers the camera and leaves the room holding the baby, authorities said.

The surveillance cameras also captured a "heated argument" between the baby’s mother and Rohloff, which included the sounds of breaking objects, authorities said.

The mother yells at Rohloff to give her the baby, tells him to leave the house, and threatens to call the police.

She then leaves the house without the baby around 10:40 p.m., until she receives a text from Rohloff around midnight saying the baby was having seizures, the DA's office said.

She arrived home to find the baby swaddled and sleeping.

Early Tuesday morning, the mother awoke to Rohloff yelling through the home security system that the baby was having another seizure, authorities said.

That's when they drove Landon to the Children’s Hospital of Philadelphia.

“Baby Landon was cruelly and severely injured at the hands of this defendant, who as his father had a duty to protect him,” DA Steele said.

“We will seek to hold him responsible for his actions.”

Rohloff was charged with attempted murder, aggravated assault, endangering the welfare of a child, and related charges.

He was arraigned Wednesday night, with bail was set at $1 million cash.

He was subsequently sent to the Montgomery County Correctional Facility.

A preliminary hearing is scheduled for Aug. 9.

The case will be prosecuted by Assistant Chief of Trials Brianna Ringwood.