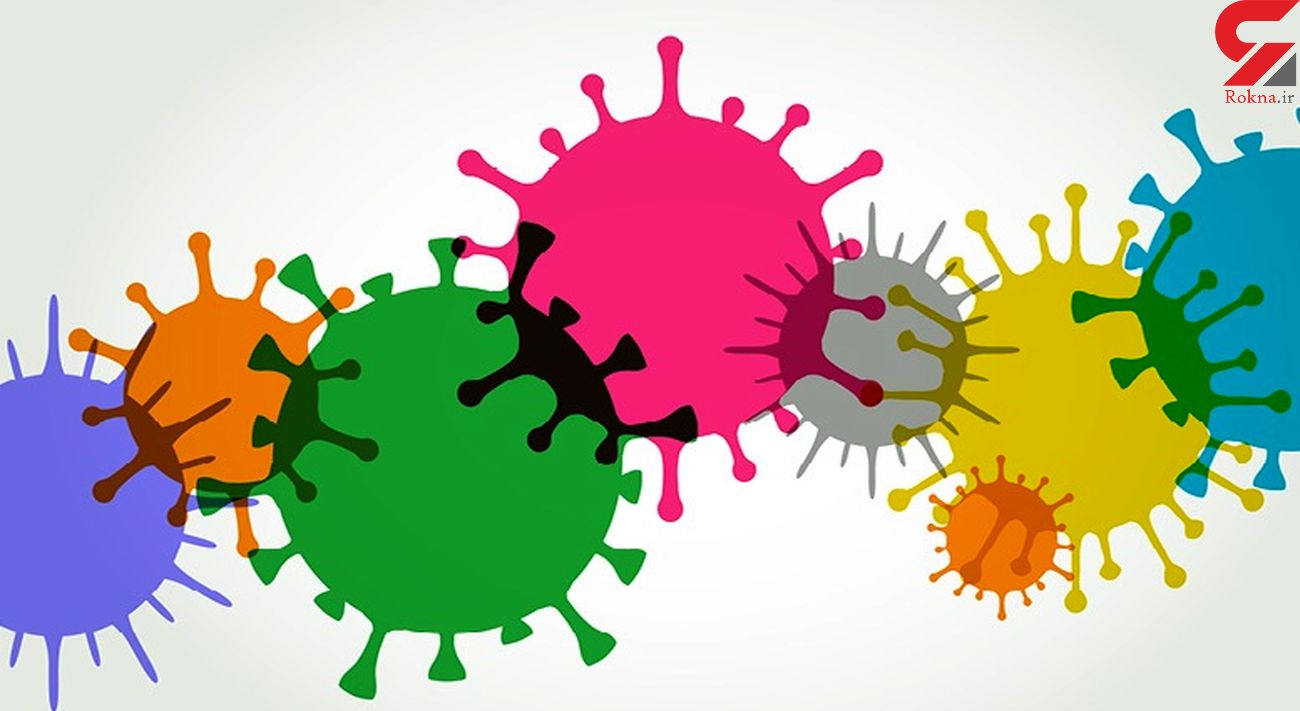 A statement by the Ministry of Health said on Saturday that since yesterday, 259 new deaths have been reported while 18,632 new infections have been detected across the country.

A total of 88,532 people in Iran have died of the pandemic so far, while 3,664,286 cases of the disease have been detected, of which 3,239,172 have recovered so far, according to the official statistics released by the Health Ministry today.

The figures for today also showed that 7,654,612 people have received their first doses of the Covid-19 vaccine so far, while 2,372,016 have been fully vaccinated. Overall, 10,026,628 doses of vaccines have been injected so far across Iran.

It is noteworthy that Iran is going through the 5th wave of the coronavirus pandemic these days, with authorities announcing a ban on travel between cities and imposing harsh restrictions.

Iran has also recently reported an acceleration in the vaccination campaign, with the latest statement by the authorities saying that there are enough vaccines available in the country to vaccinate as many as 800,000 Iranians in one single day.

The country is using a combination of locally manufactured vaccines as well as imported vaccines from mainly Asian countries such as Russia, China, and Japan.