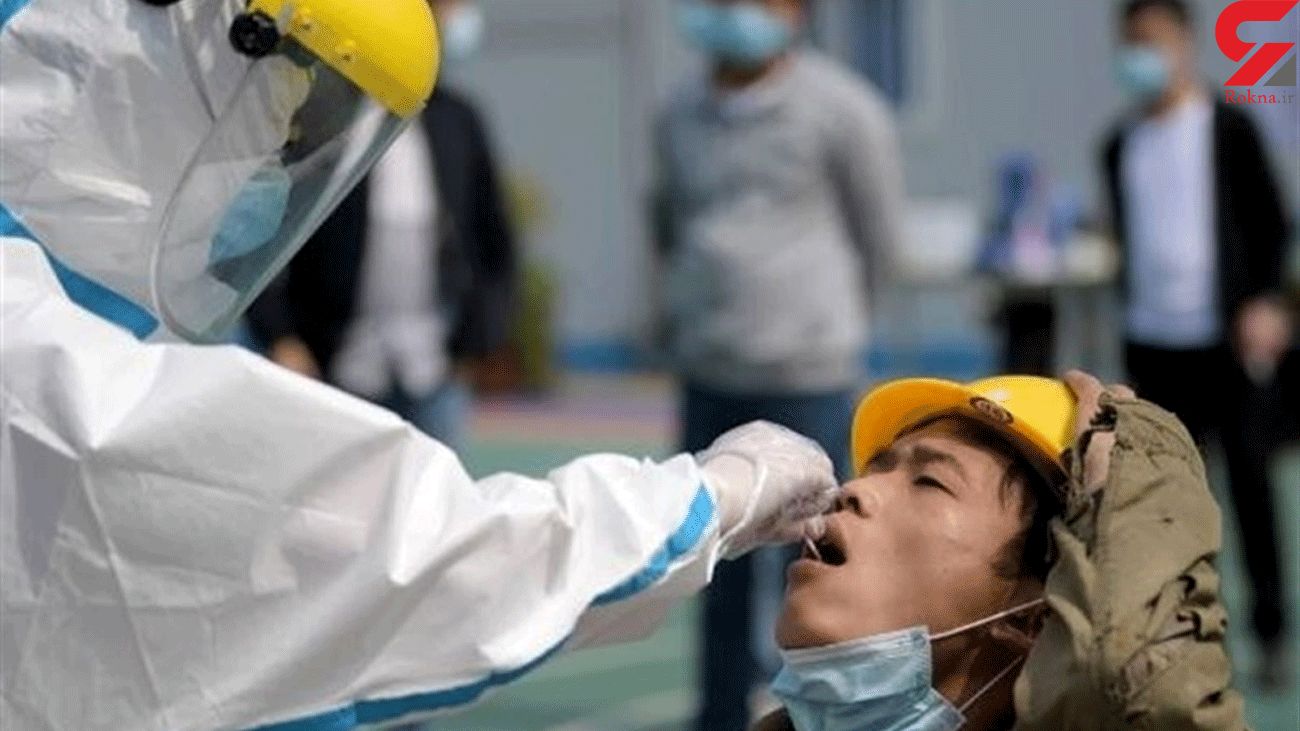 Zhong Nanshan, a coronavirus expert who helped shape China’s COVID-19 response, said on Monday the current ratio of vaccine doses administered per 100 people in China is 3.56.

In an online forum held by China’s Tsinghua University and the Washington-based Brookings Institution on Monday, Zhong said the target was 40% by the end of June, citing his contacts at the Chinese Center for Disease Control and Prevention.

However, in a phone call with Reuters on Tuesday, Zhong clarified that 40% target would be hit in July, after taking into account the proportion of people who do not want to be vaccinated.

The 40% by the end of July would include people who have received either one dose or two doses, Zhong said. Three Chinese-made vaccines require two shots, while another one requires a single dose.

China, which has approved four locally developed coronavirus vaccines for use on the general public, had administered 50.52 million doses as of Feb. 28, Zhong said.

Sinovac Biotech’s vaccine has been used in mass vaccination drives in Brazil, Turkey and Indonesia. CanSino Biologics Inc has agreed to supply millions of doses to Mexico.Follow the Official Rokna NEWS Telegram Channel For More and fresh NEWS.