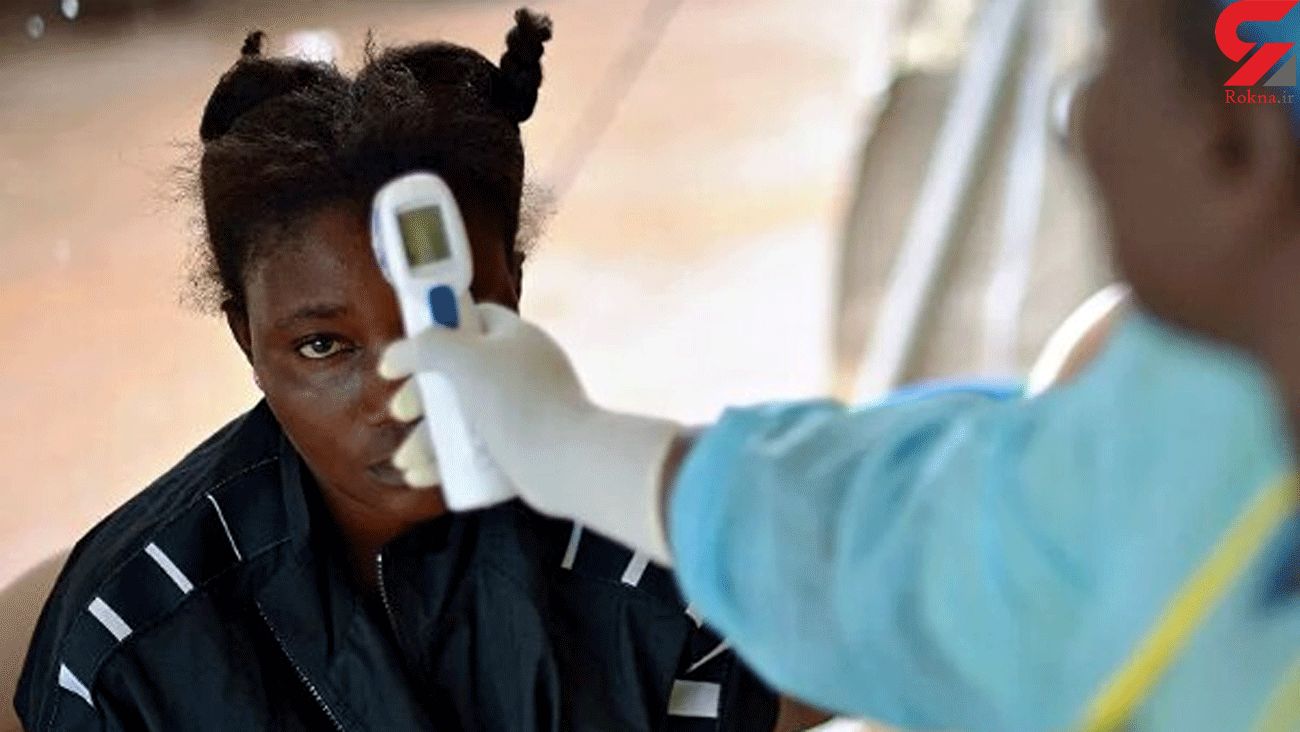 "The plane carrying the Ebola vaccines was unable to land in Conakry [Guinea’s capital] due to fog," the Conakry WHO office said on Twitter on Sunday.

The plane was redirected to Senegal.

Initially, Ebola vaccination was due to start in Guinea on Monday but has now been rescheduled until Tuesday, February 23.

According to the latest WHO data, there are eight Ebola cases in Guinea, four of them have been confirmed. One death from Ebola has been confirmed in the country, while four suspected Ebola deaths are under investigation.

Earlier this month, health authorities in Guinea declared an outbreak of Ebola in the Goueke sub-prefecture, located about 45 kilometers (28 miles) from Nzerekore, the country’s second-largest city. This is the first time since 2016 that Ebola has been detected in the country.

The WHO has already started supporting Liberia, Sierra Leone, and the Democratic Republic of Congo amid emerging new Ebola cases.Follow the Official Rokna NEWS Telegram Channel For More and fresh NEWS.