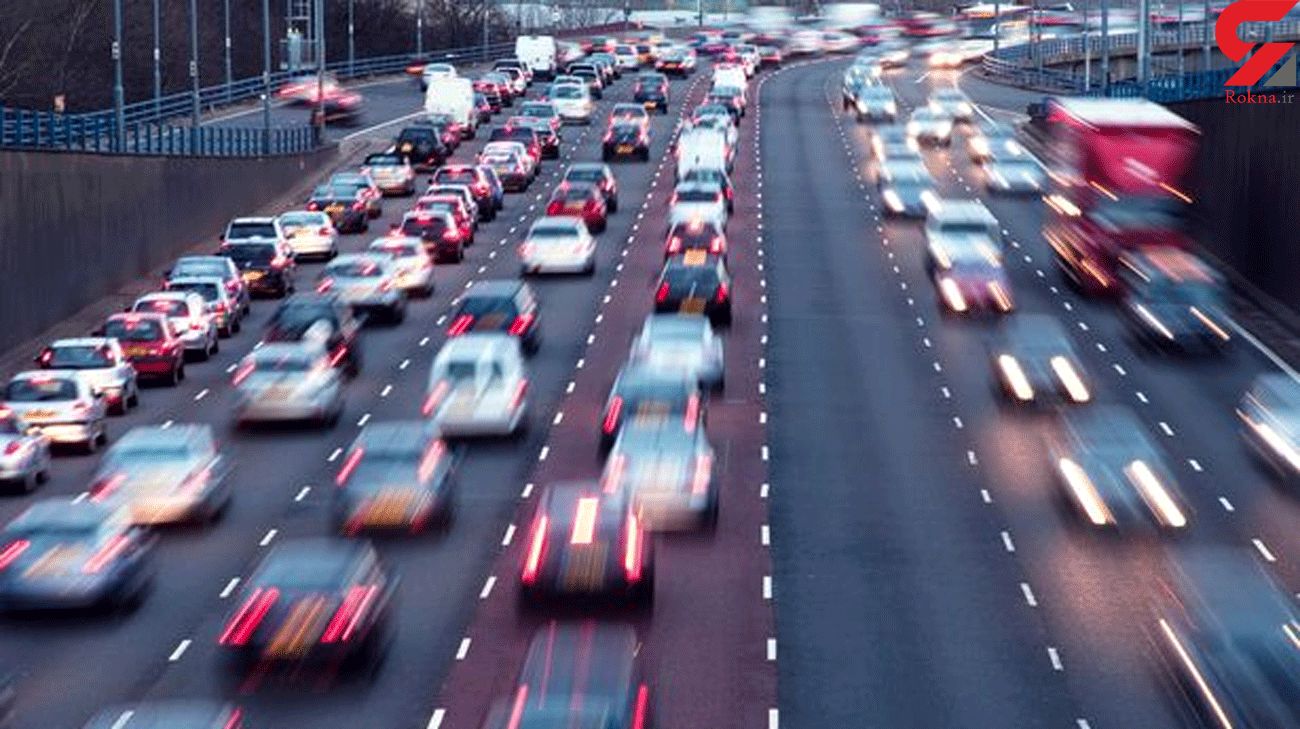 Separated families will be able to travel long distances in england to reunite from March 29 - but only outside, a Tory minister indicated today.

Vaccines Minister Nadhim Zahawi suggested the "stay at home" law and "stay local" guidance will both be dropped in England when the Rule of Six returns in five weeks' time.

Boris Johnson will lay out a four-stage roadmap out of England's lockdown at 3.30pm, stage one of which is expected to focus on schools and social contact.

England's schools are set to reopen to all year groups at once from March 8. From the same date, up to two people from two households will be able to meet for a picnic or coffee - not just recreation - in an open space like a park.

Then, from March 29, people will be able to meet outdoors in groups of either up to six people - or up to two households, whichever is greater.

The reopening will be dependent on four tests - the vaccine rollout is going to plan, it is reducing hospitalisations and deaths, infection rates are not risking a surge in serious cases, and a new variant hasn't moved the goalposts.

But if all goes to plan, the rules mean families who have not seen each other since before Christmas will be able to meet for a picnic in time for Easter.

It is thought the "stay at home" legal order in England will be dropped from March 29.

And today, Mr Zahawi suggested the current guidance that "you should not travel outside your local area" will be dropped too.

Asked by Sky News if people will be able to travel across England to see family, he replied: "Quite right, if everything goes well.

"This is outdoor versus indoor, we know there is plenty of evidence to suggest that outdoors the transmission is much lower.

"It is allowing two families to be able to come together outdoors, or the rule of six."

Asked again to clarify the point, he said: "As long as it’s outdoors and it’s two families or the rule of six, then that is what will be permitted if the four tests continue to be delivered upon."

However, there is no suggestion that indoor gatherings or overnight stays will be allowed in time for Easter - and they may only be dealt with in later stages of the PM's roadmap.

Families are also likely to be told to keep their distance and not hug or kiss, at least in the early stages of the roadmap.Follow the Official Rokna NEWS Telegram Channel For More and fresh NEWS.