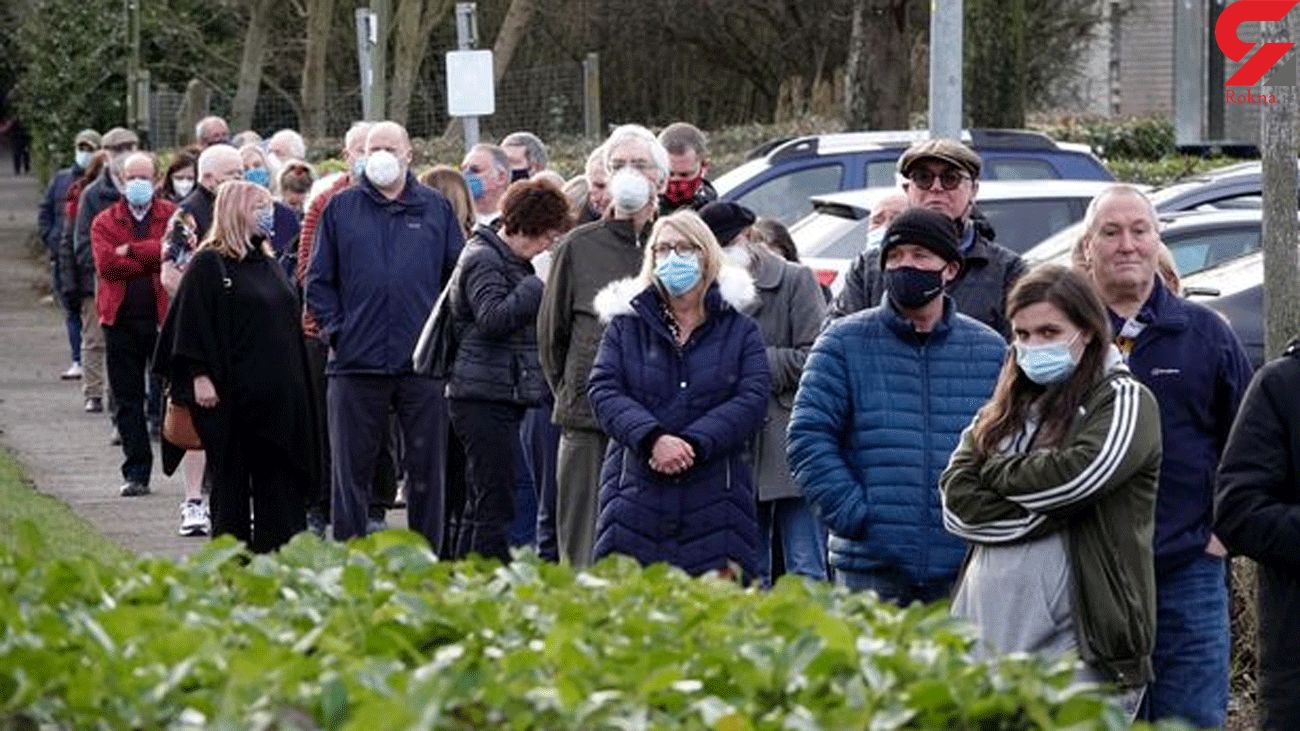 Health officials say the coronavirus jab rollout is on track for every adult in the UK to have had two doses by September.

Every adult could be vaccinated by August or September, the head of the country's jabs taskforce has said.

The UK has given 15.6 million people a first dose and 546,165 a second, in the fastest roll-out per capita of any large country.

He told the broadcaster the UK is "definitely" in a position to receive the promised supply of vaccines over the new few months to meet the target.

He added: "We are confident within the vaccine taskforce now that the supply we're going to get will take to us to a position where we can vaccinate as many people as the UK wants to vaccinate."

The UK is in a race to vaccinate the most vulnerable members of the population as new mutant variants of the virus emerge.

However the numbers have begun to move in a promising direction in the new year, with daily deaths and cases steadily falling amid ongoing lockdowns and vaccination efforts.

The NHS is prioritising the nine most at-risk groups, including the elderly, clinically vulnerable, and frontline health and care workers.

The target is to vaccinate the five top priority groups by April, then all remaining adults in the UK by autumn.

Mr Dix added vaccines could be approved in just six to eight weeks if new variants that impact their effectiveness are discovered, rather than the year it took to get the first jabs.

In the event of a new variant, Mr Dix said he thought "you could get to 40 days to having it tested in the clinic and know it works".

However the vaccines tsar urged politicians not to set overly ambitious targets.

Tory backbenchers have been pressuring Boris Johnson to end the lockdown once those key groups have been vaccinated.

However the PM has made it clear he is balancing demand for an end to the shutdown with scientific advice.

He told the nation yesterday in a Downing Street coronavirus briefing that he could not promise England's third lockdown would be its last due tot the ongoing emergence of new variants.

Health authorities are monitoring strains of the virus circulating in pockets of the UK, including the widespread Kent strain, a South Africa variant, and a new Nigeria strain that is believed to have arrived very recently.

More areas in the south of England will be subject to testing blitzes surge testing to find cases of the South African mutation.

New surge testing was announced tonight for Norfolk, Southampton and Woking, Surrey, where positive cases of South African variant have been discovered.

The testing will be targeted within key postcodes, and follow efforts in Manchester to track down examples of the mutation of the more transmissible Kent variant.

Tracing the strain in Manchester will also be expanded following deployment of testing teams last week ,with more postcodes to be targeted, the Department of Health and Social Care said.Follow the Official Rokna NEWS Telegram Channel For More and fresh NEWS.
mirror