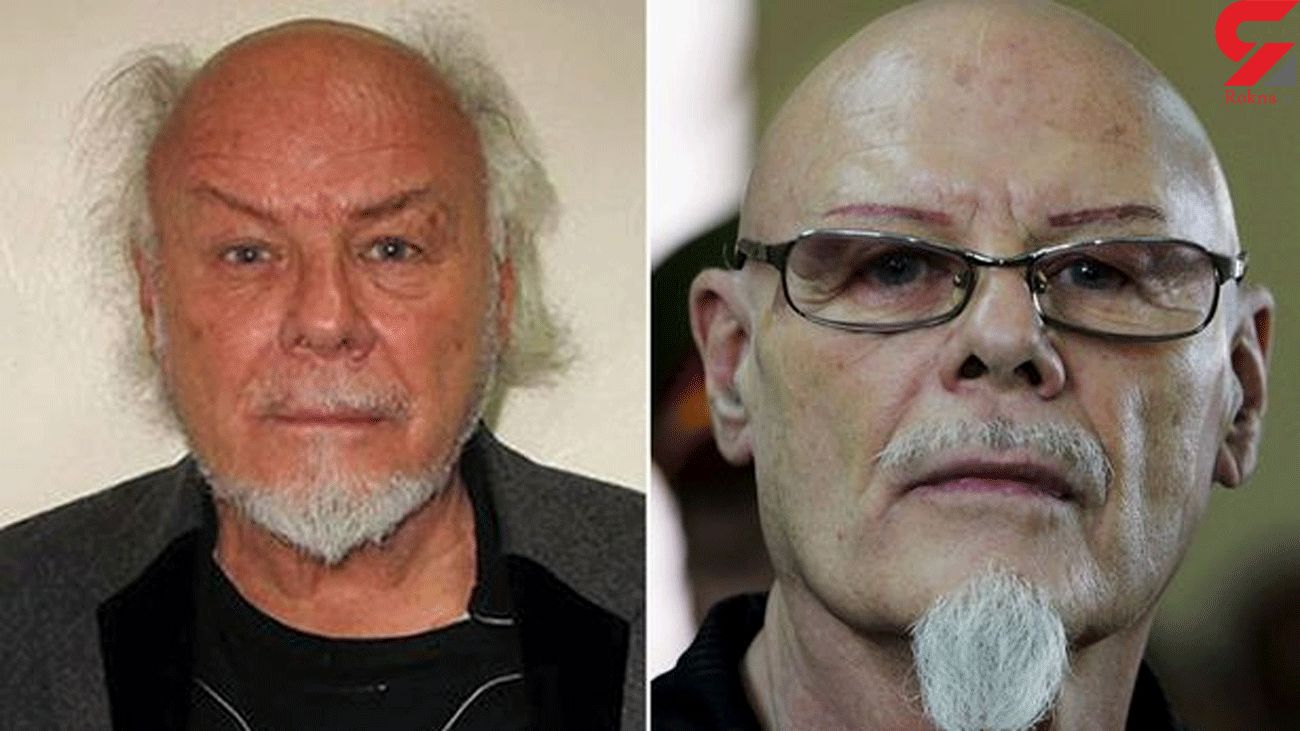 The Ministry Of Justice has defended its vaccine schedule, after being criticised for offering vaccinations to sex offenders like Gary Glitter before their victims.

On the front page of The Sun newspaper, campaigner David Spencer, of the Centre For Crime Prevention, blasted: “There are plenty of key workers and vulnerable people still to receive their jab.

"It is wrong to single out criminals ahead of them."

However, Glitter, real name Paul Francis Gadd and aged 76, qualifies for a jab because of his age and is receiving no special treatment.

The vaccine is being rolled out to priority groups first, which includes all those aged 75 and over.

Many younger victims of imprisoned sex offenders would not be in a priority group for a vaccine, and will have to wait longer to receive it.

A Government spokesperson said: "Prisoners are being vaccinated at the same time as the general public and in line with the priority groups set out by the independent Joint Committee on Vaccination and Immunisation.”

Glitter is being held at HMP The Verne in Portland, Dorset where he is serving 16 years for attempted rape, indecent assault and having sex with a child under 13.

A source told The Sun: "You have some prisons where there’s a significant group of elderly sex offenders all in their 70s and 80s.

"Because of their age, they will get the vaccine first.

"But if you're a prison officer looking after [sex offenders like] Glitter and you haven't had the jab, you're not going to be happy."

Glitter was first put in prison in 1999 for downloading images of child abuse.He was then jailed in Vietnam in 2006 for molesting two girls aged 11 and 12 before being released in 2008.

In 2015 he was locked up for a third time for abusing three young girls.

Glitter was transferred to The Verne in 2018 and may be eligible for parole this year.Follow the Official Rokna NEWS Telegram Channel For More and fresh NEWS.