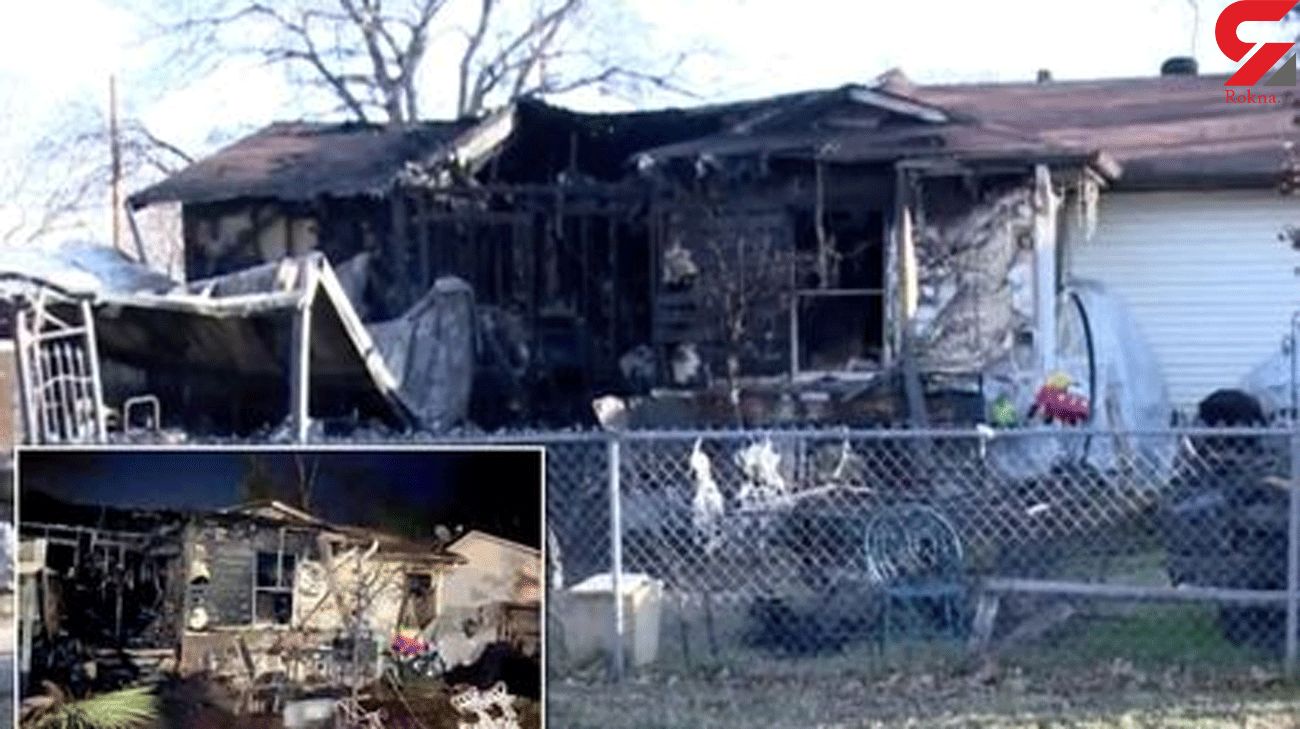 A teenager heroically saved her coronavirus-infected family from a raging early-morning house fire that only she could smell.

Bianca Rivera's family members and several visitors had no idea the bungalow was engulfed in flames because they had lost their sense of smell due to the virus.

Bianca, 19, who didn't have Covid-19, said she woke up at about 2.30am January 15 and smelled burning plastic, so she ran into the hallway, which was full of smoke.

The front of the family's house in the US city of Waco, Texas, was in flames, and she quickly woke everyone up, including her 15-month-old nephew and two boys aged 11 and 15, and helped them escape through a back door.

She ran back inside to rescue the family's four dogs.

Bianca, who suffered minor burns, told NBC News: "I ran out of my room, and I was hit with a bunch of smoke in our hallway, and as soon as I turned around, the whole front of the house was in flames.

"That's when I knew I had to get everyone out."

Bianca and seven others were inside the house at the time.

Her parents, Carlos Rivera, 41, and Delmi Rivera, 43, were at work when the fire started.

Delmi called her daughter Bianca a "hero", adding: "I can't believe she was in a dangerous situation and was trying to save everybody."

Bianca was also hailed by the local fire chief.

"I just did what anyone would else would do for their own family.

"I just wanted to get everyone out safe and alive."

The Waco Fire Department said the family was "lucky to be alive" and "owed their lives" to Bianca.

It added: "[We] would like to remind everyone to make sure you have working smoke alarms in your home".

The cause of the inferno remains under investigation.

After escaping the blaze, Bianca and the others watched as the entire house went up in flames, destroying all of their possessions amid the pandemic, which has killed more than 400,000 people in the US.

Members of the family run a lawn care business, and all of their equipment was destroyed.

The family members have since recovered from coronavirus.

Their community has rallied round them as they stay at a friend's house while hunting for a new home.Follow the Official Rokna NEWS Telegram Channel For More and fresh NEWS.