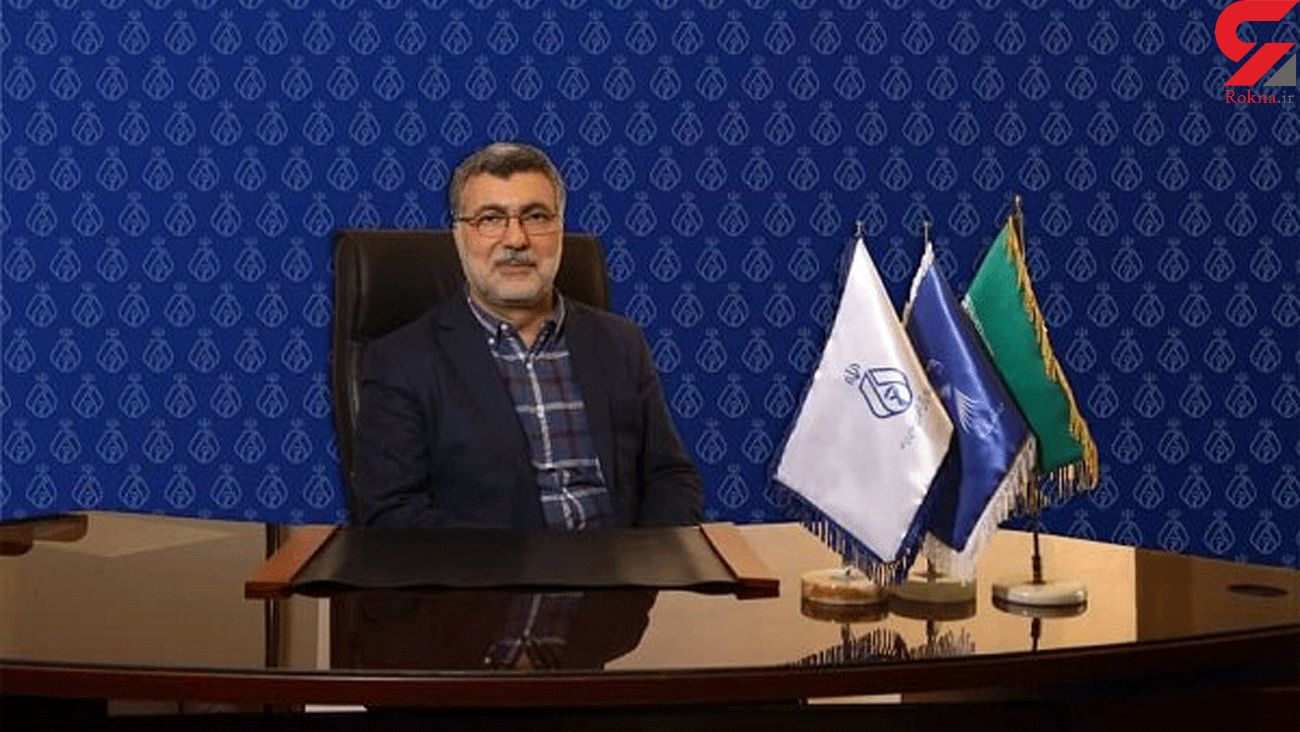 "The vaccine produced in Iran is more reliable than many foreign vaccines, but because its production takes time, according to the Ministry of Health and Medical Education, about two million vaccines are to be imported from India, China or Russia before the Iranian new calendar year (March 20, 2021)," Mohammad Reza Zafarghandi said in a news conference on Monday.

"Purchase of the Pfizer and Moderna vaccine has never been on Iran's agenda due to their high prices, transportation problems, and cold chain maintenance needs, but the Astrazeneca vaccine, which is made in Sweden and has been scientifically studied in Oxford, England can be stored in Iran is a good option for purchase," he added.

"According to a decision made by the Iranian Ministry of Health, about two million Covid-19 vaccines are to be imported from different sources by March because the domestic production of vaccines and its joint production with Cuba will take more time."

Zafarghandi further explained that there are currently 290 companies in the world producing the Corona vaccine. The important thing is the vaccine formula that can be produced in any country, including China, Russia, or China. "Many of our neighboring countries, such as the UAE and Bahrain, have also bought vaccines from China, and Turkey has bought 50 million vaccines from China, and given the sources of production, it is certainly not enough for any country to buy vaccines from one source."

"A Covid-19 vaccine is co-produced by Iran and Cuba in collaboration with the Pasteur Institute of Iran," he said, "Its first and second human phases will take place in Cuba under the supervision of Iranian scientists. If the assessments are positive, Phase 3 of its human studies, which requires a larger population of about 30,000 experiments, will be conducted simultaneously and jointly in Iran and Cuba."

"The vaccine will probably take three months to get produced," he added.

"The domestically produced coronavirus vaccine is both safe and effective according to scientific protocols and its performance is positive and even better and more reliable in the animal phase than the vaccines that have been produced by foreigners," he said.MHN