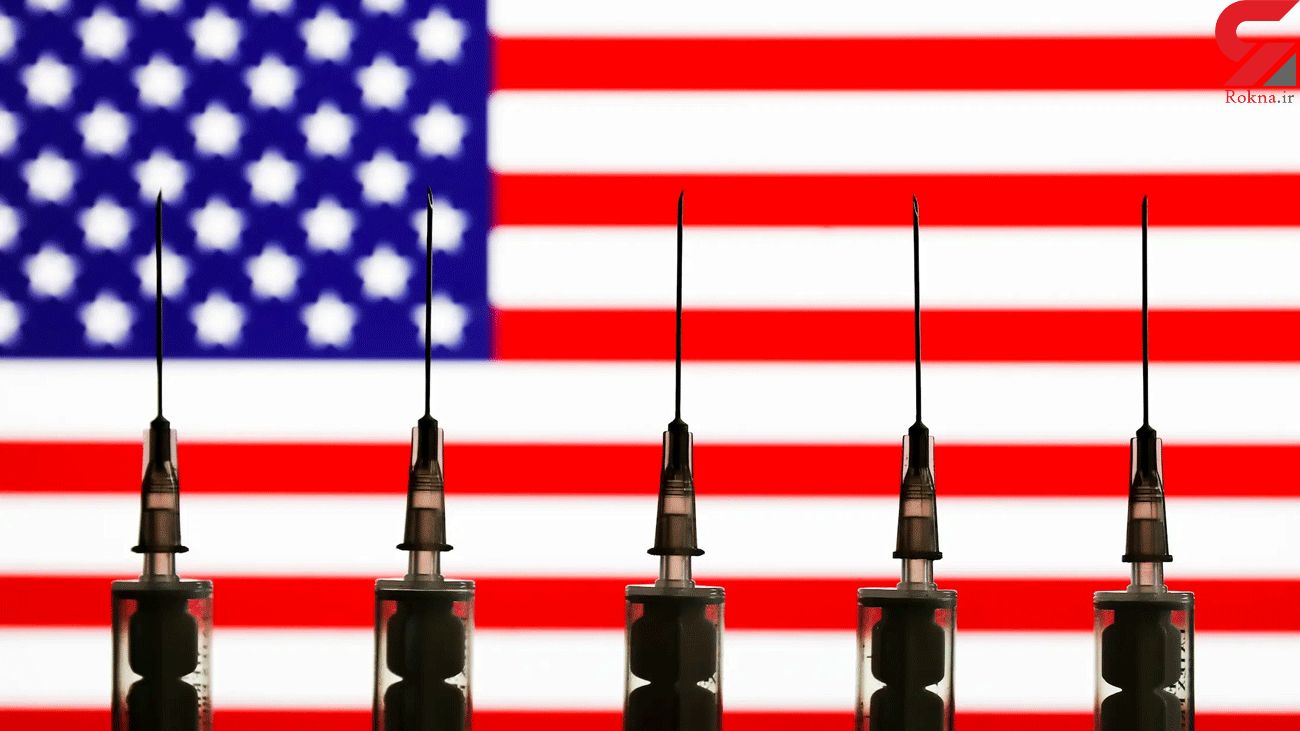 “We are ready to cooperate, if necessary, in case (Iran's) Ministry of Health, Treatment and Medical Education puts in a request (for importing vaccines) from Eastern countries.”

The official noted that a number of Iranian experts residing in the US were set to supply and dispatch a batch of Pfizer COVID-19 vaccine to Iran, which is no more the question, Press TV reported.

Earlier in the day, Ayatollah Khamenei said he was opposed to the purchase of COVID-19 vaccines made by American and British companies.

"I have already said it to government officials, and now announce it publicly. The import of American and British vaccines is prohibited,” the Leader said.

“Had the Americans managed to produce a vaccine, they would not have faced such a mess today in their own country. In one day, some 4,000 people died from COVID-19 in the US," Ayatollah Khamenei stated, adding, "I really don't trust them. Sometimes they want to test the vaccine on other nations."

The Leader stressed, however, that the Iranian government is allowed to supply the COVID vaccine from other reliable sources.