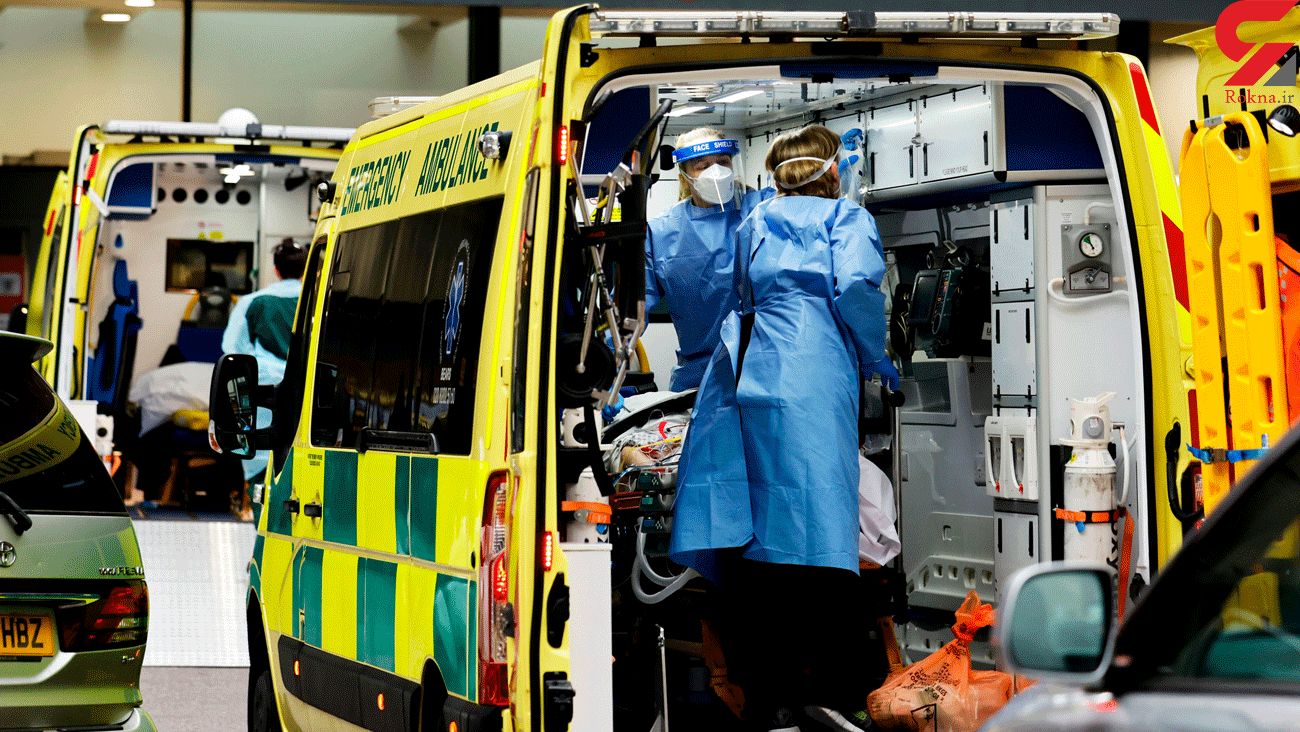 The Colorado man who contracted the new variant, called B.1.1.7, is in his 20s, and had no travel history, according to the state’s health department. In a statement, Governor Jared Polis said that health officials are conducting an investigation into how the man might have contracted the virus, while he recovers in isolation, The Guardian reported.

Although the new variant had not been found in the US until now, the Centers for Disease Control and Prevention noted that it was likely already circulating through the country. The agency said while the new variant has not been identified through sequencing efforts “labs have only 51,000 of the 17m US cases” – and the variant might not have been picked up.

“Ongoing travel between the United Kingdom and the United States, as well as the high prevalence of this variant among current UK infections, increase the likelihood of importation,” the CDC said in a statement. “Given the small fraction of US infections that have been sequenced, the variant could already be in the United States without having been detected.”

The new variant has also recently been detected in at least 17 countries, including South Korea, Spain, Australia and Canada. On Christmas Day, the CDC issued new guidelines for travelers from the UK, requiring proof of a negative COVID-19 test.

That the Colorado man who tested positive for the new variant has no travel history is significant in that it suggests the new variant is already spreading through US communities, said Carlos del Rio, an infectious disease expert at Emory University, in a tweet.

“There is a lot we don’t know about this new COVID-19 variant, but scientists in the United Kingdom are warning the world that it is significantly more contagious,” Polis said in a statement. “We are working to prevent spread and contain the virus at all levels.”

Experts say that the coronavirus vaccines currently being distributed are likely to still work to protect people against the new variant. Scientists believe that although it is more contagious, it does not cause a more severe illness than other established variants. Research is still ongoing, however, and it remains uncertain whether the new variant is actually more transmissible due to a genetic advantage, or whether it is simply spreading so widely due to fluke super spreader events. A report from Public Health England found that the new variant was not linked to higher rates of hospitalization or death.

New variants of the coronavirus have been seen almost since the virus was first detected in China nearly a year ago. It is common for viruses to undergo minor changes as they reproduce and move through a population.

The US, unlike the UK, has not broadly and consistently been tracking genomic sequences of COVID-19 infections and has a less robust process for tracking viral mutations.

“The fact that Colorado has detected this variant first in the nation is a testament to the sophistication of Colorado’s response,” said Jill Hunsaker Ryan, the executive director of the state’s public health department, in a statement. “We are currently using all the tools available to protect public health and mitigate the spread of this variant.”

The US has recorded more than 19.46m cases of the coronavirus, more than any other country. Even as health workers, elderly people and other Americans start receiving their first doses of coronavirus vaccines developed by Moderna and Pfizer, the country has found itself battling a massive surge of cases. In some parts of the country, including Los Angeles, hospitals have found themselves overwhelmed, forced to turn away ambulances.Follow the Official Rokna NEWS Telegram Channel For More and fresh NEWS.