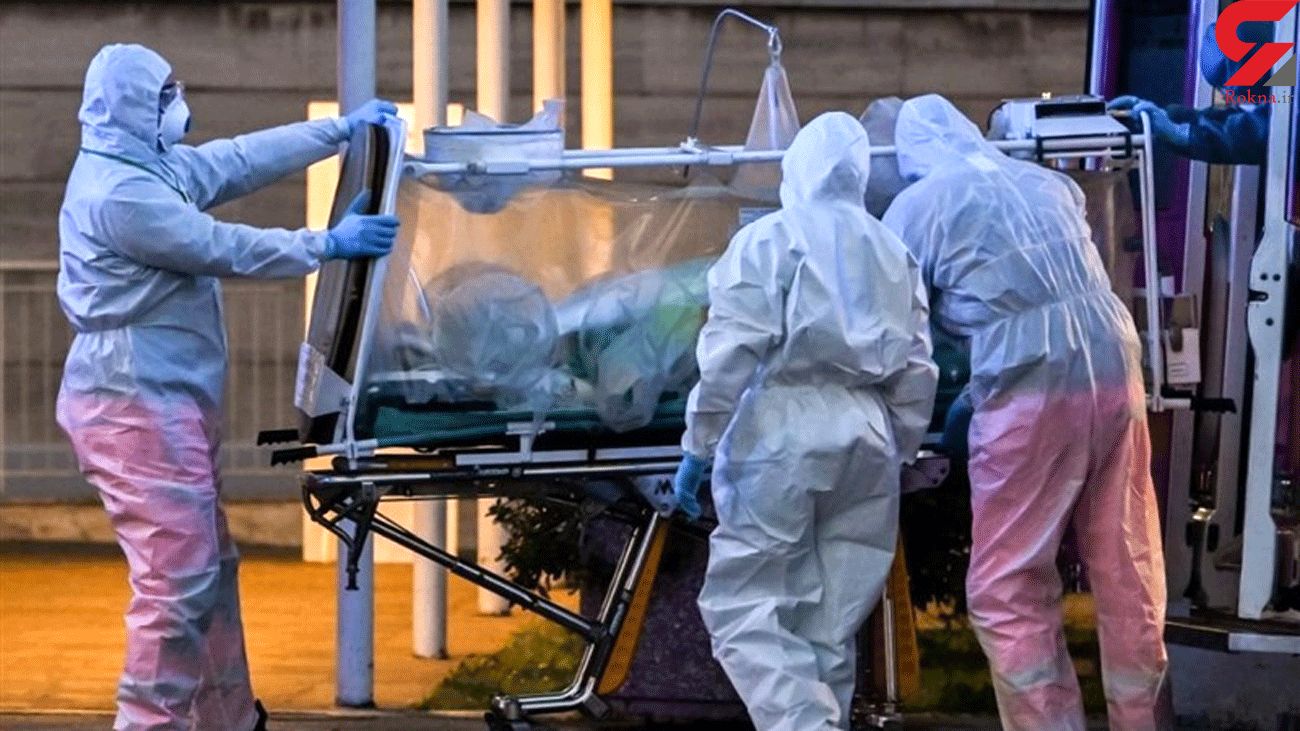 The UK has had more than 71,000 deaths from the coronavirus and has recorded over 2.3 million cases of COVID-19 infections as of late Monday, according to a Reuters tally.

"The most stringent intervention scenario with tier 4 England-wide and schools closed during January and 2 million individuals vaccinated per week, is the only scenario we considered which reduces peak ICU burden below the levels seen during the first wave", the study said.

"In the absence of substantial vaccine roll-out, cases, hospitalizations, ICU admissions and deaths in 2021 may exceed those in 2020."

An accelerated uptake of two million vaccinated per week "is predicted to have a much more substantial impact", it added.

The study has yet to be peer-reviewed.

UK Prime Minister Boris Johnson and his scientific advisers have said a variant of the coronavirus, which could be up to 70 per cent more transmissible, was spreading rapidly in Britain, although it is not thought to be more deadly or to cause more serious illness.

That prompted tight social mixing restrictions measures for London and southeast England, while plans to ease curbs over Christmas across the nation were dramatically scaled back or scrapped altogether.

Media reports over the weekend said that the United Kingdom will roll out the Oxford-AstraZeneca COVID-19 vaccine from Jan 4, with its approval by the country's medical regulator expected within days.

Earlier this month, the United Kingdom became the first country in the world to roll out the vaccine made by Pfizer and BioNTech.

The British government said on Thursday that 600,000 people in the United Kingdom have received the first dose of the Pfizer-BioNTech COVID-19 vaccine since inoculations began.Follow the Official Rokna NEWS Telegram Channel For More and fresh NEWS.