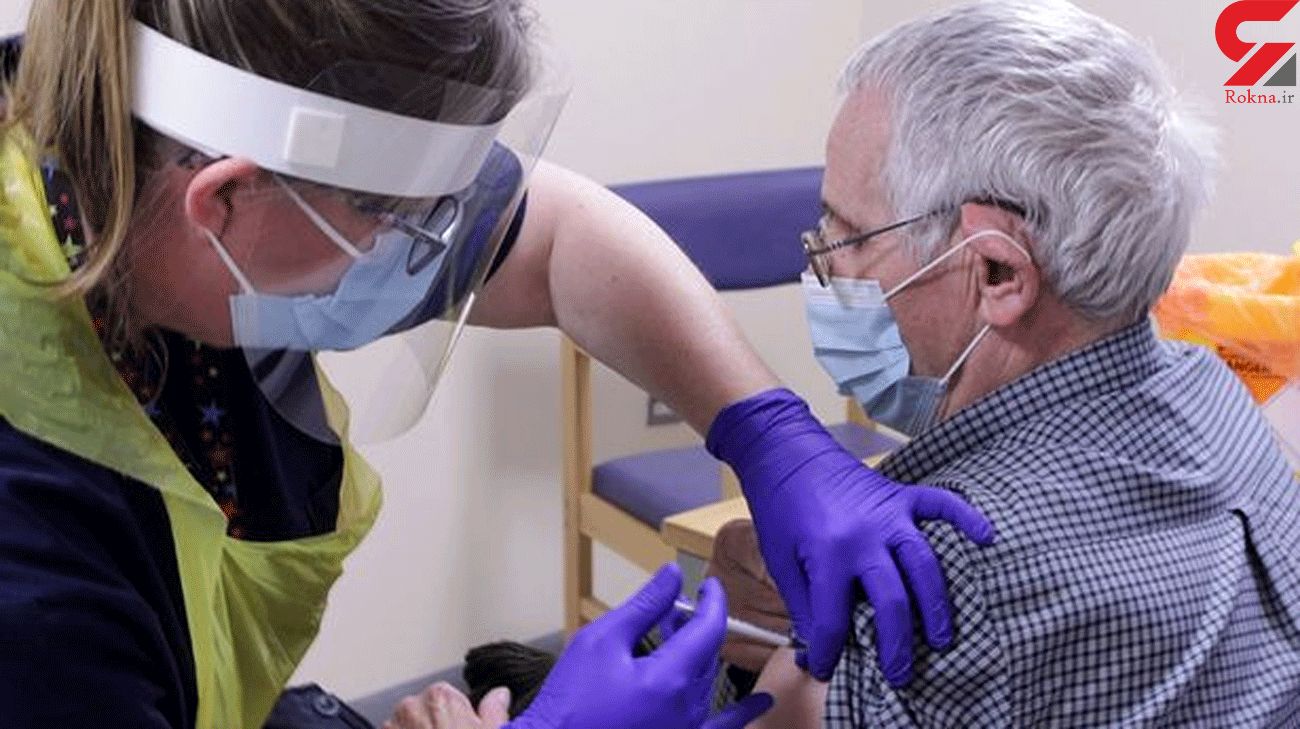 All vulnerable Britons - including everyone over the age of 50 - could be vaccinated by the spring in a major "chink of hope", the NHS chief executive.

That amounts to 22 million people being inoculated in just weeks as the country faces down a third wave of coronavirus infections with hospitalisations having now surpassed the April peak.

With the UK's lab-confirmed cases hitting a high of 41,385 yesterday, alongside 357 more deaths recorded - up 66 percent in a week - Sir Simon Stevens has offered some optimism going into 2021.

He admitted many people are "understandably feeling anxious, frustrated and tired" as the pandemic rumbles on across the country and Europe.

But with the Oxford-AstraZeneca vaccine expected to be approved as early as tomorrow and reportedly rolled out from January 4, Sir Simon said there is light at the end of the tunnel.

Speaking at an NHS vaccination centre, he said: "We think that by late spring with vaccine supplies continuing to come on stream, we will have been able to offer all vulnerable people across this country Covid vaccination.

"That perhaps provides the biggest chink of hope for the year ahead."

The Joint Committee on Vaccination and Immunisation guidance lists everyone over the age of 50 as "vulnerable", meaning a huge portion of the population could soon be getting their jabs.

Those initially prioritised for the vaccine are care home staff and residents, NHS frontline workers, as well as anyone aged 80 and over.

Around 200,000 people are being inoculated each week, which is expected to raise to one million by the middle of January, according to the Daily Telegraph.

However, a new study by The London School of Hygiene and Tropical Medicine (LSHTM) has warned this must be doubled or Britain will face a third wave.

Prime Minister Boris Johnson and his scientific advisers have said a mutated variant of the coronavirus, which could be up to 70 percent more transmissible, was spreading rapidly in Britain, although it is not thought to be more deadly or to cause more serious illness.

The Government is under pressure to scrap plans to begin a staggered re-opening of schools next week amid fears it will cause a surge in transmissions.

The Telegraph reported that Sage advisers have suggested that keeping the majority of schools closed in January may keep the R number, the rate of infections, below one.