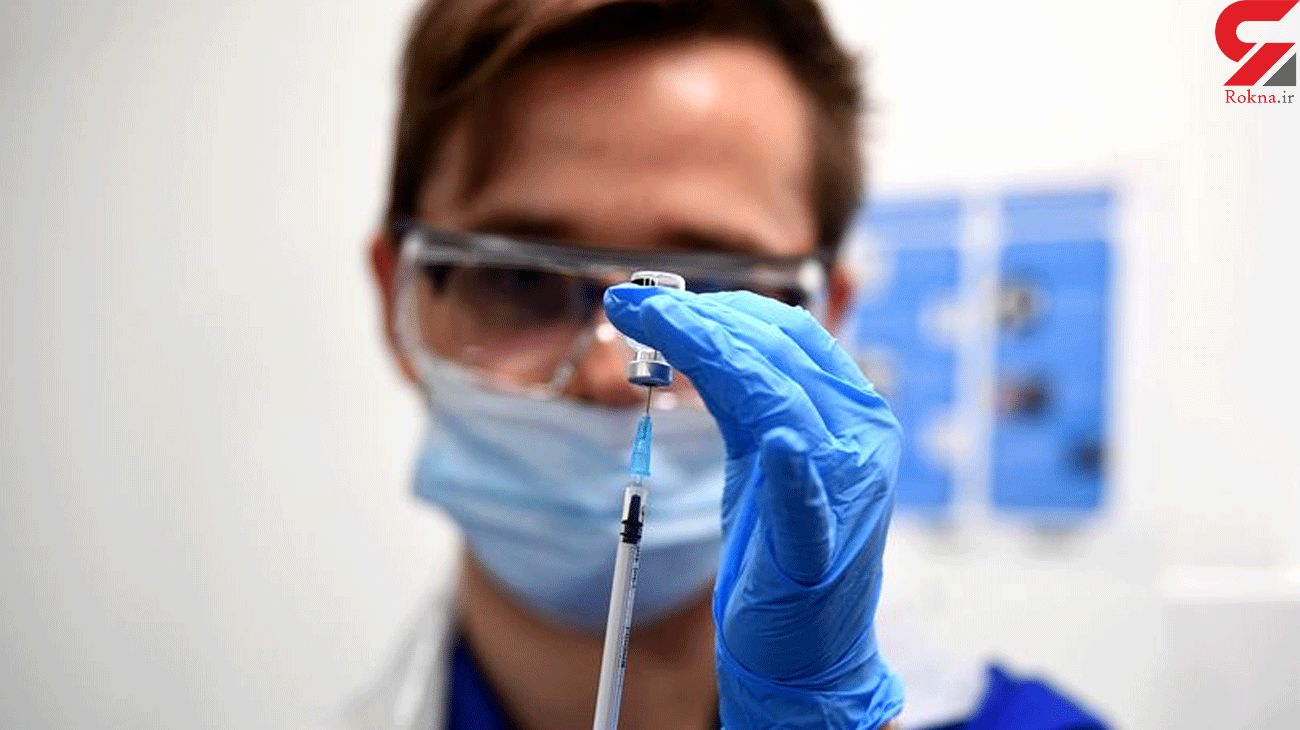 The UK Government has been told restrictions could ease as early as the end of February if enough people are vaccinated in time, reports claim.

Reports claim officials have been advised once the most vulnerable population numbering around 12 to 15million people at risk of dying from coronavirus is vaccinated, the need for further restrictions will drastically reduce.

However at the current rate, the rollout is not close to reaching the milestone sources in the Mail on Sunday claimed could 'end lockdowns' in months.

So far, more than 600,000 have received Pfizer's jab in the first three weeks of the rollout.

Britain has ordered 40million doses of the vaccine, and every recipient needs two jabs for it to work.

The UK's elderly and most clinically vulnerable people, and front line health and care workers are first in line.

Oxford and AstraZeneca have said each dose of their vaccine candidate costs about as much as a cup of coffee, as scientists work to ready the jab for the masses.

Several million doses of the jab have been manufactured and are ready to be deployed from January 4, reports The Sunday Telegaph.

The government has ordered 100 million doses, with most expected to be rolled out by March .

It has reportedly set a target of 2million of both vaccinations to be administered within a fortnight.

A source close to the Government told the Mail on Sunday officials have been given estimates that once the 12 to 15million most vulnerable people have received a Covid-19 vaccine, the NHS could no longer be at risk of being overwhelmed by hospital admissions.

Despite the rollout being yet to crack the one-million milestone, some officials hope could this point achieved by the end of February,the source told the newspaper.

The virus would continue to spread throughout the wider population who are less at risk from severe illness - but easing of pressure on the NHS would remove the argument for further shutdowns, the source claimed.

It is hoped Oxford University and AstraZeneca's jab could soon be ready, in another boost to the UK's vaccine effort.

But even as the mass vaccination programme began in earnest, new mutant strains of coronavirus were discovered circulating in the UK a short time later.

A new variant originating in the South East has been blamed for rapid spreading in the region and London.

The discovery of the mutant strain ripping through Kent and the capital prompted the UK Government to axe its Christmas mixing plans.

Households in Tier 4 areas were banned from spending Christmas together, and for everyone else the plans to allow five days of festivities were drastically reduced.

The four nations walked back on earlier encouragement for people to travel to join together in festive season 'bubble.'

Shortly before Christmas, mutant strains originating in South Africa were discovered spreading in the UK.

Pfizer's chief and UK officials have assured at this stage they believe the vaccine should work against the new mutations.

However Government scientists have warned the strain spreading from the South East appears to be particularly virulent, and driving fresh infection spikes.

The World Health Organisation warned earlier this month that widespread vaccination would still not alone be enough to stop the spread of the virus.