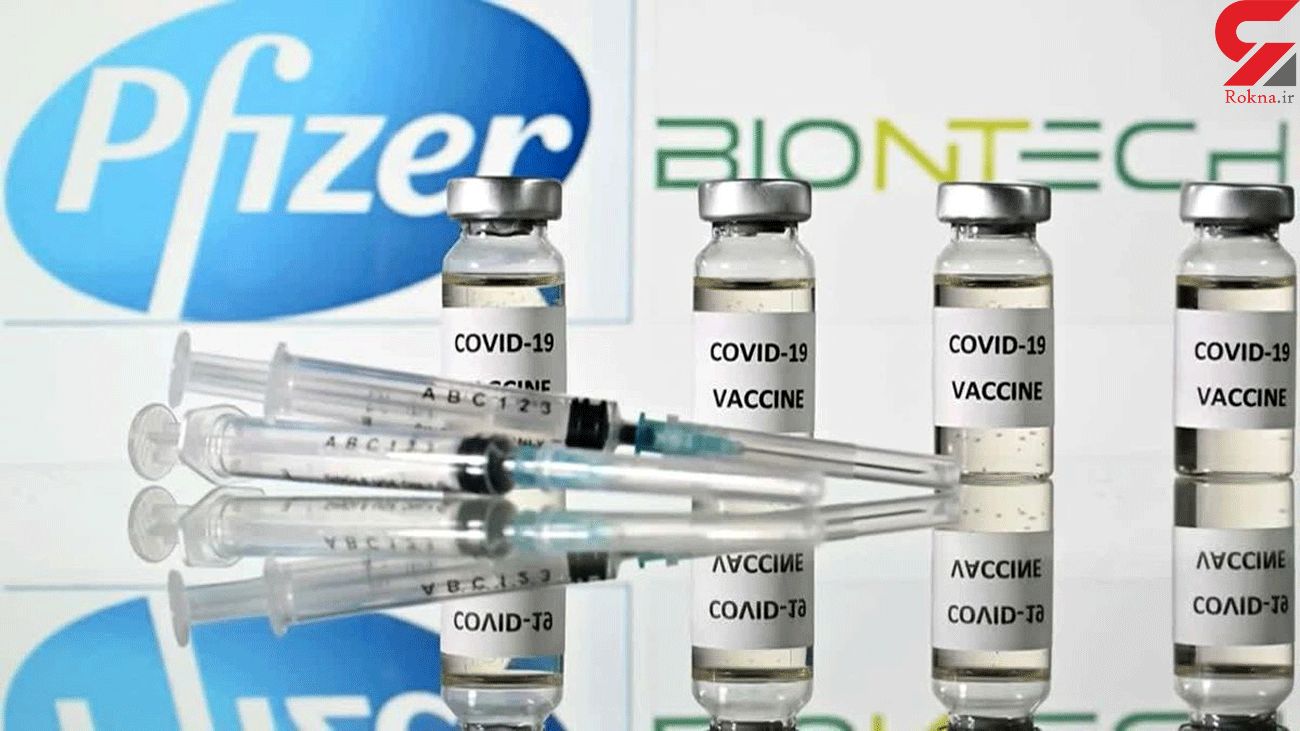 The variant, detected mainly in London and the southeast of England in recent weeks, has sparked concern worldwide because of signs that it may spread more easily. While there is no indication it causes more serious illness, numerous countries in Europe and beyond have restricted travel from the UK as a result.

“We don’t know at the moment if our vaccine is also able to provide protection against this new variant,” Ugur Sahin told a news conference the day after the vaccine was approved for use in the European Union. “But scientifically, it is highly likely that the immune response by this vaccine also can deal with the new virus variants.”

Sahin said that the proteins on the UK variant are 99 percent the same as on the prevailing strains, and therefore BioNTech has “scientific confidence” that its vaccine will be effective, AP reported.

“But we will know it only if the experiment is done and we will need about two weeks from now to get the data,” he said. “The likelihood that our vaccine works ... is relatively high.”

Should the vaccine need to be adjusted for the new variant the company could do so in about 6 weeks, said Ugur, though regulators might have to approve the changes before the shots can be used.

BioNTech’s vaccine, developed together with US pharmaceutical company Pfizer, is authorized for use in more than 45 countries including Britain, the United States and the EU.