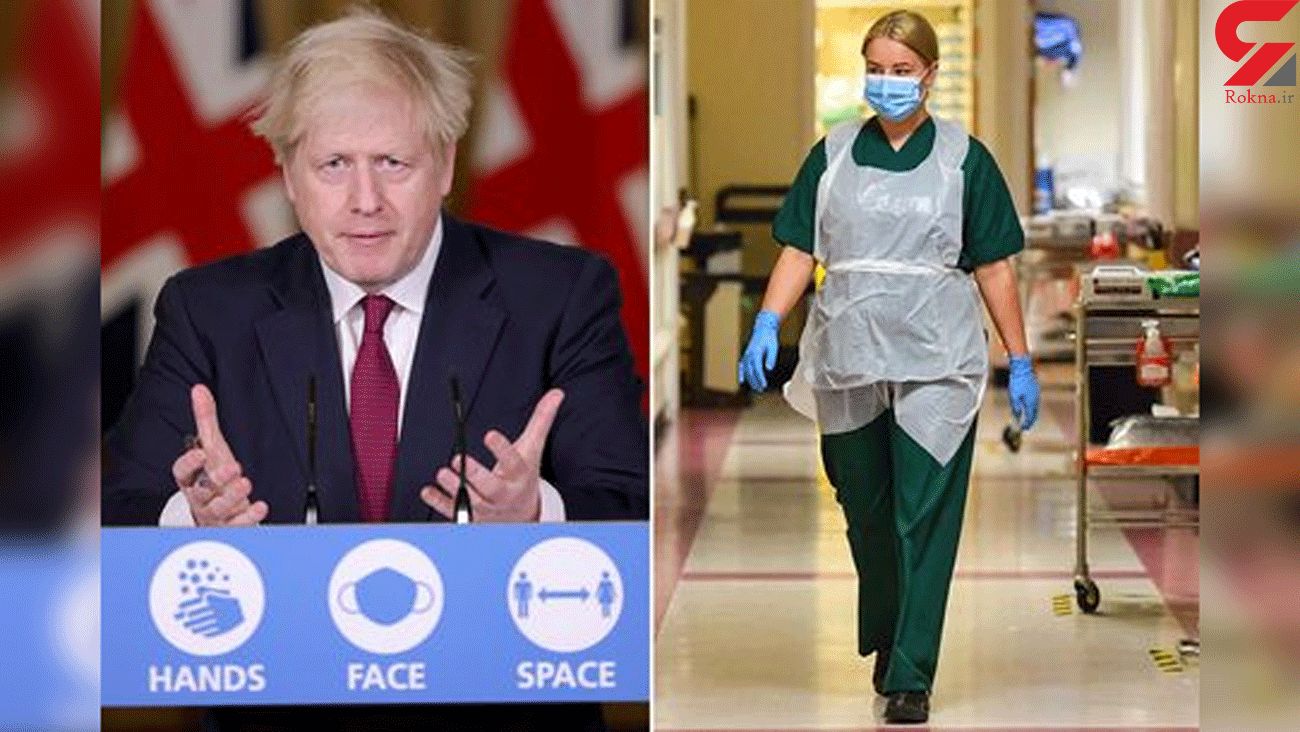 The draconian new Tier 4 restrictions were implemented as southern areas were hit hard by a new virus strain.

Of the 315 local areas in England, 282 saw a rise in case rates this week, 31 have seen a fall and two are unchanged.

Thurrock has the highest rate in the country after seeing the largest week-on-week jump in England, with 1,676 new cases recorded in the seven days to December 15.

Speaking last night the Government's chief scientific advisor, Sir Patrick Vallance, warned that the virus 'has taken off and it's moving fast'.

As a result, fifteen million people were today plunged into stricter Covid-19 restrictions, with Christmas shopping banned and Brits told to stay at home by law.

Christmas bubbles have been scrapped for a third of the population of England who are entering a new 'Tier 4', and for the rest of the country they have been shortened from five days to just one - Christmas Day.

The list of areas placed under Tier 4 rules includes Kent, Buckinghamshire, Berkshire, Surrey (excluding Waverley), the boroughs of Gosport, Havant, Portsmouth, Rother and Hastings, all 32 London boroughs and the city of London.

Epidemiologist John Edmunds, a member of the Government's Scientific Advisory Group for Emergencies (Sage) said: "This is the worst moment of the epidemic because of the extraordinary infectivity of the new strain.

"This strain has been increasing exponentially during the lockdown and during the tier 3 restrictions that Kent and other parts of the South East have been under.

"Although the lockdown was enough to bring cases down elsewhere, it was not enough to stop this strain from spreading rapidly. We will need much more severe measures to bring the incidence down."

The figures below, for the seven days to December 15, are based on tests carried out in laboratories (pillar one of the Government's testing programme) and in the wider community (pillar two).

The rate is expressed as the number of new cases per 100,000 people.