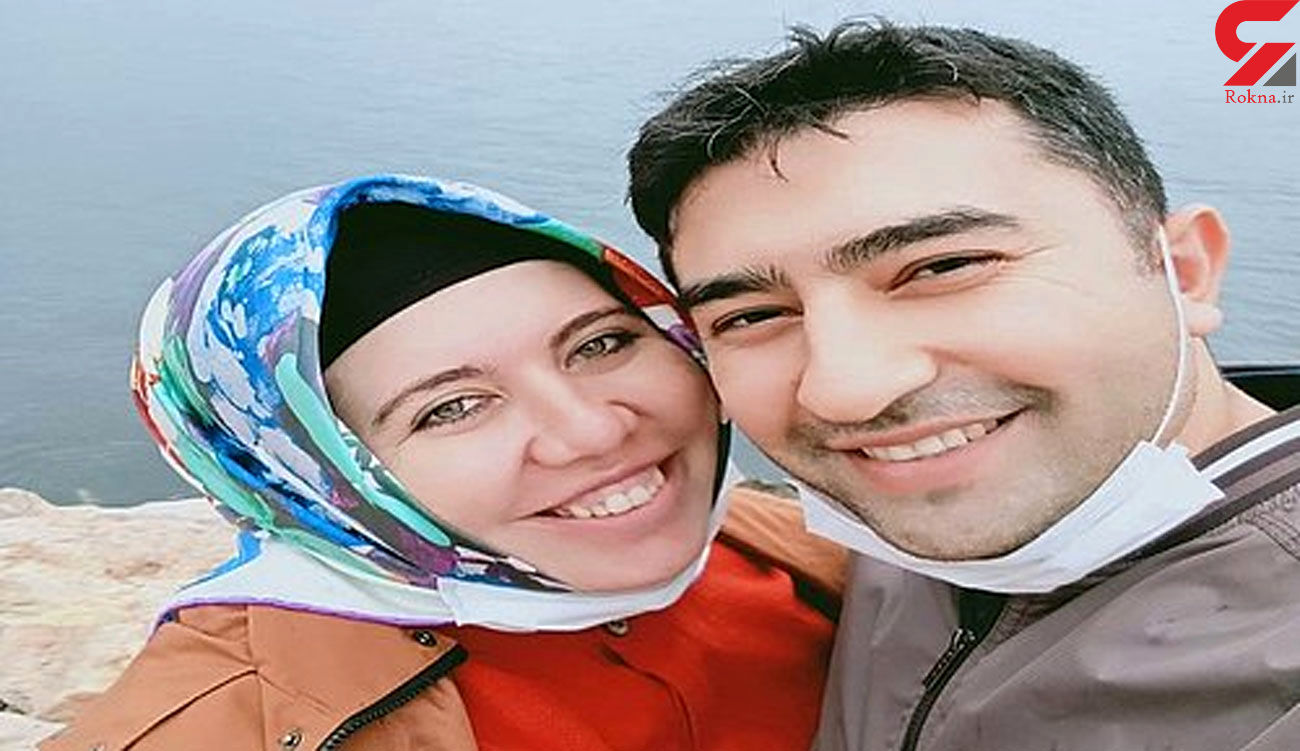 Dönüş Kılınç, from Istanbul , Turkey , had already started experiencing contractions when she died on November 3 after becoming infected with COVID-19 in her ninth month of pregnancy.

The mum-to-be was in quarantine but asked her husband Ramazan to take her to hospital when the pain became unbearable.

Ramazan first took his wife to a hospital - where she had been treated throughout her pregnancy - but was allegedly told they could not take Covid patients.

He said the hospital "shut their door in our faces, even though we had been their patients."

Dönüş was then taken to two more hospitals but both turned her away, claims her husband.

She was then taken to an unnamed private health facility on the city's European side where she was rushed into surgery but died.

Ramazan said, on arriving at the first hospital: "When I said that my wife was infected with the coronavirus, they did not even let us in the door."

He was allegedly told "we are not a pandemic hospital" and to return when his wife had received a negative test, reports Gazete Duvar.

But at this stage, Dönüş was "writhing in pain ".

Her husband said they then tried two other hospitals but were allegedly told "we cannot exceed the quota" of coronavirus patients.

Eventually, Ramazan took his wife to a private hospital where medics told him her condition was "very advanced" and she sadly died during Surgery .

The child is understood to have survived.

"They said that we would have lost the baby too if we had waited any longer," explained Ramazan.

That was a private hospital too, but they admitted us."