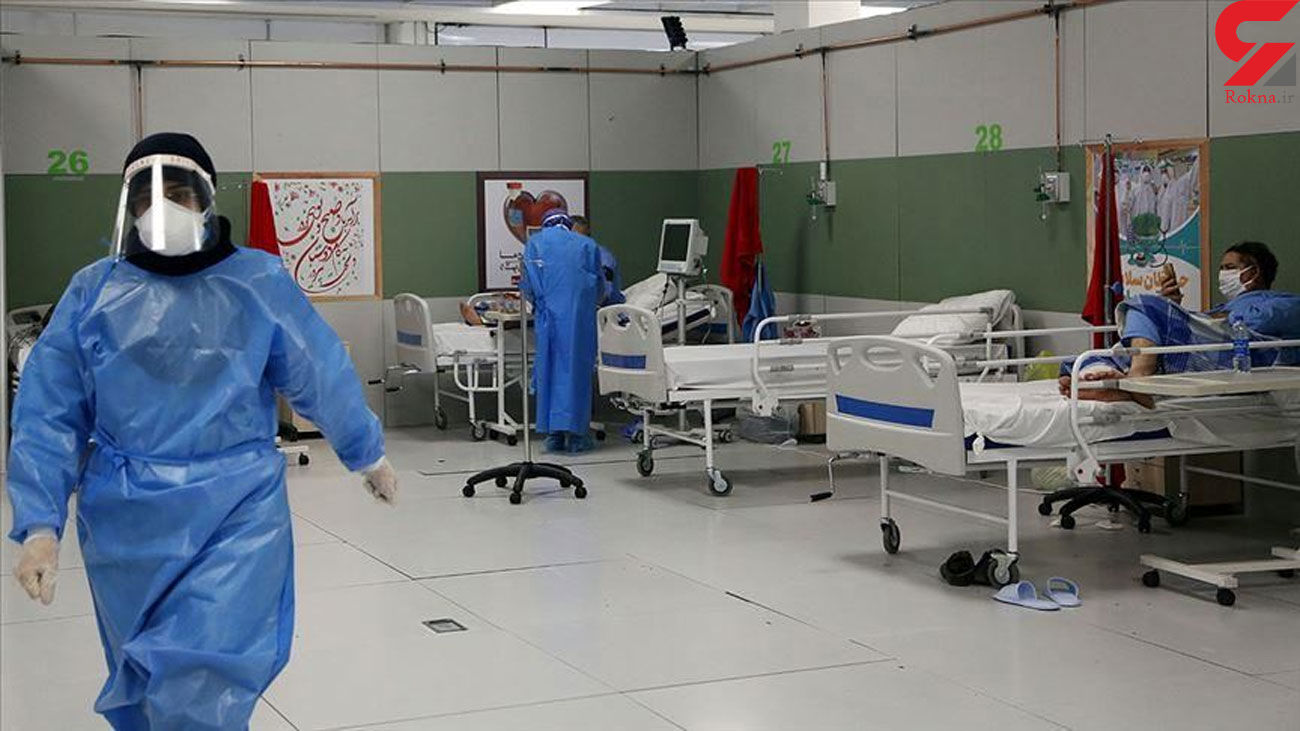 She said that 13,843 new infections have been detected since Tuesday, adding that 2,370 of those have been hospitalized.

Lari also said that 5,832 people are suffering from critical conditions.

Above 5.91 tests have been carried out in the country since the start of the outbreak, she said, adding that more than 625,606 people have also recovered from the disease.

The outbreak continues to surge across the globe. So far more than 60.19 million cases and above 1.41 million deaths have been confirmed, according to the compiled data.