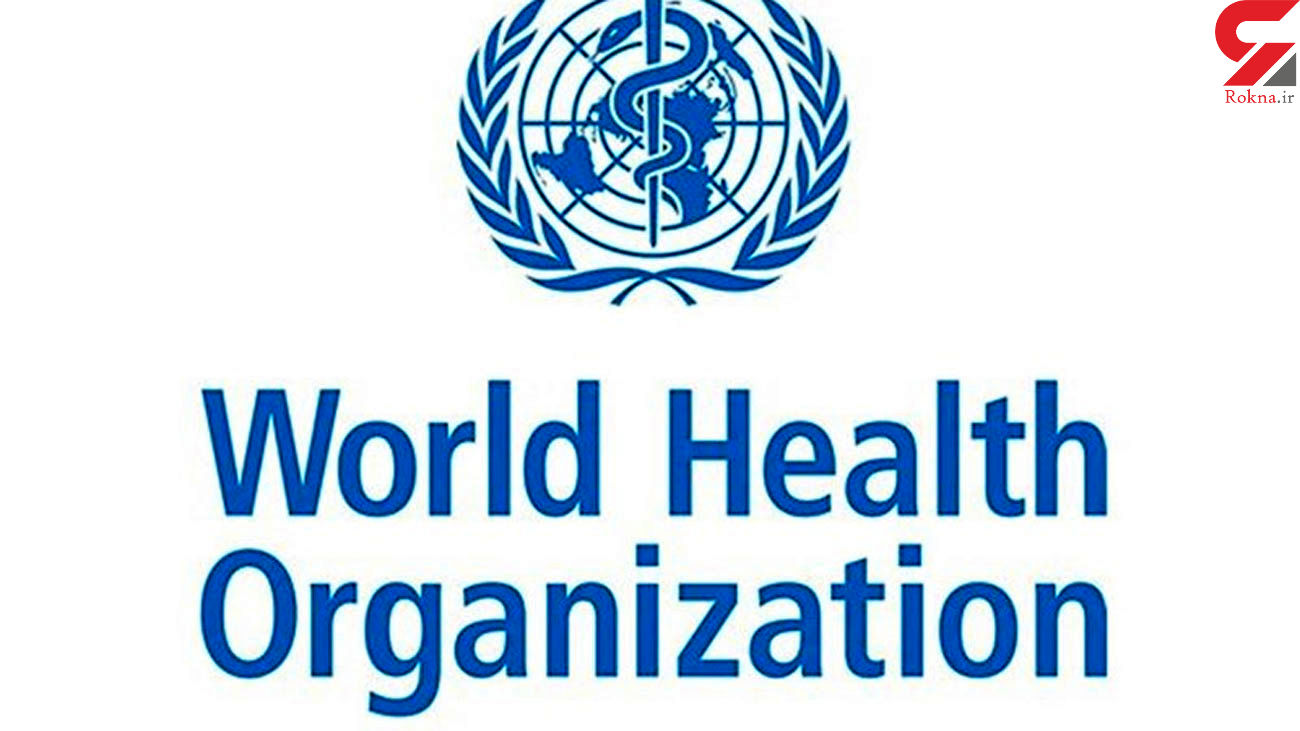 The number of fatalities increased by more than 67,000 all over the world, the global organization said, TASS reported.

However, the organization believes that last week’s figures indicate a slowdown in the pandemic’s pace. The downward trend is being observed in Europe and Southeast Asia. At the same time, North and South Americas reported growth in both new cases and fatalities.

Although the overall number of cases in Africa has been relatively low compared to other regions, it posted the highest growth in cases (up 15%) and fatalities (up 30 %).

Europe accounts for the majority of all cases registered on November 16-22, with about 1.7 million cases and over 32,600 deaths. The situation also remains difficult in North and South America, with over 1.6 million new cases and almost 22,000 deaths registered in the reported period. Some 351,000 people contracted the illness in Southeast Asia in the past seven days, while the death toll increased by 4,700.