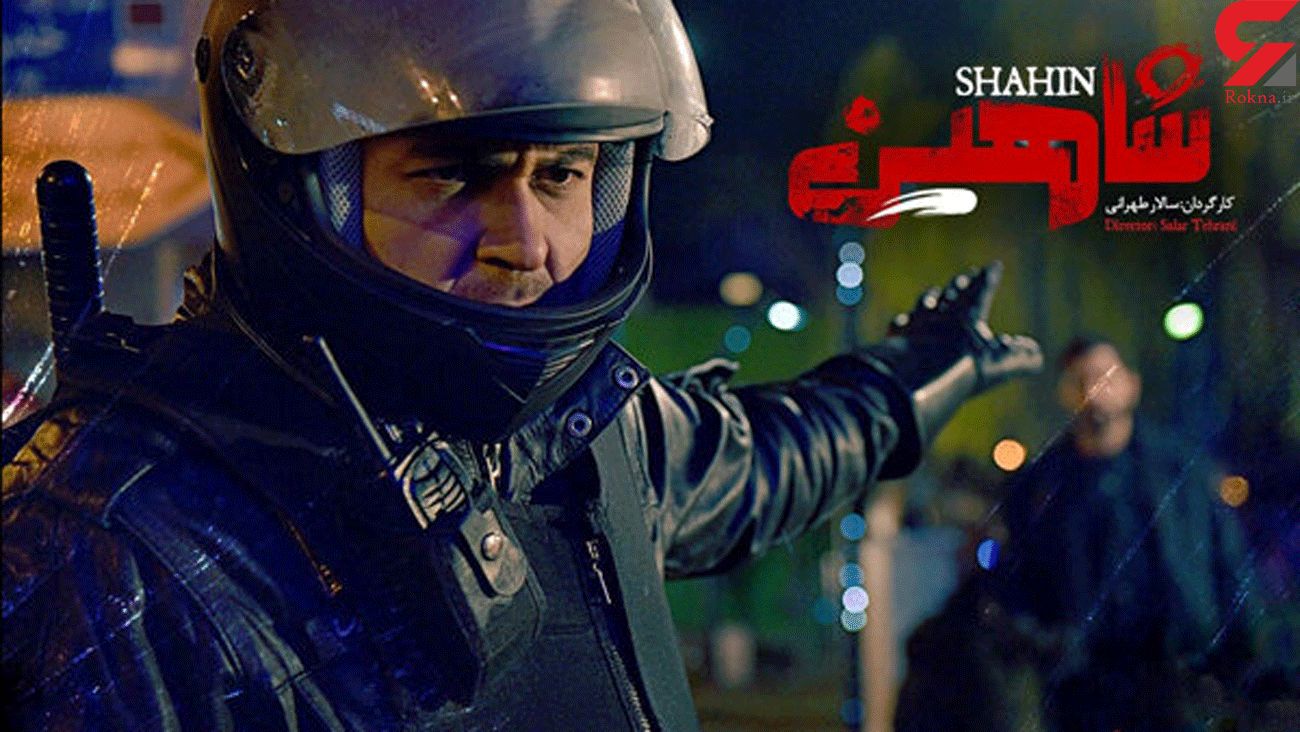 Directed by Salar Tehrani, the Iranian film ‘Shahin’ has managed to receive a reward for best film on social issues, in Bharat International Film Festival.

"Shahin" has been nominated for the best feature film in both festivals.