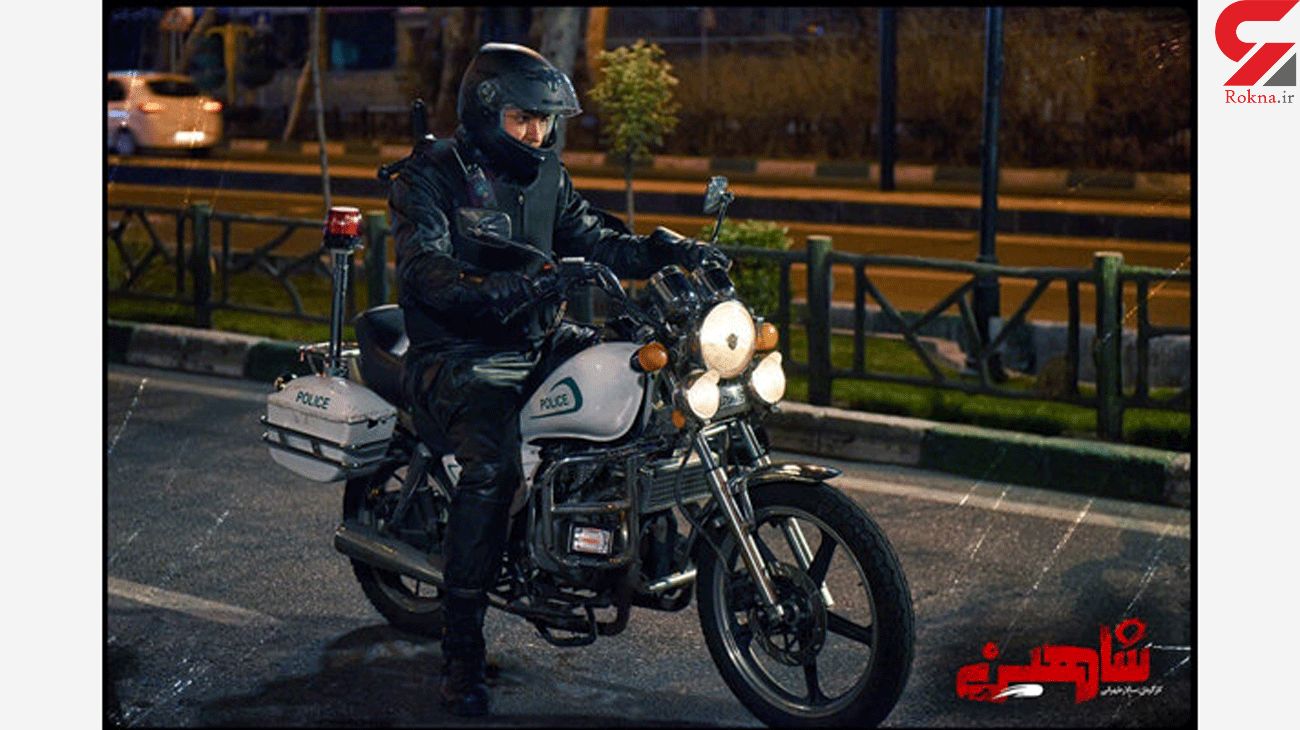 Directed by Salar Tehrani, the Iranian film ‘Shahin’ has managed to participate at the ‘The I AM Film Festival’ in London.

Shahin has been nominated for the best feature film section of the festival, which will be held in London this March. The movie is about the life of a policeman and his wife.