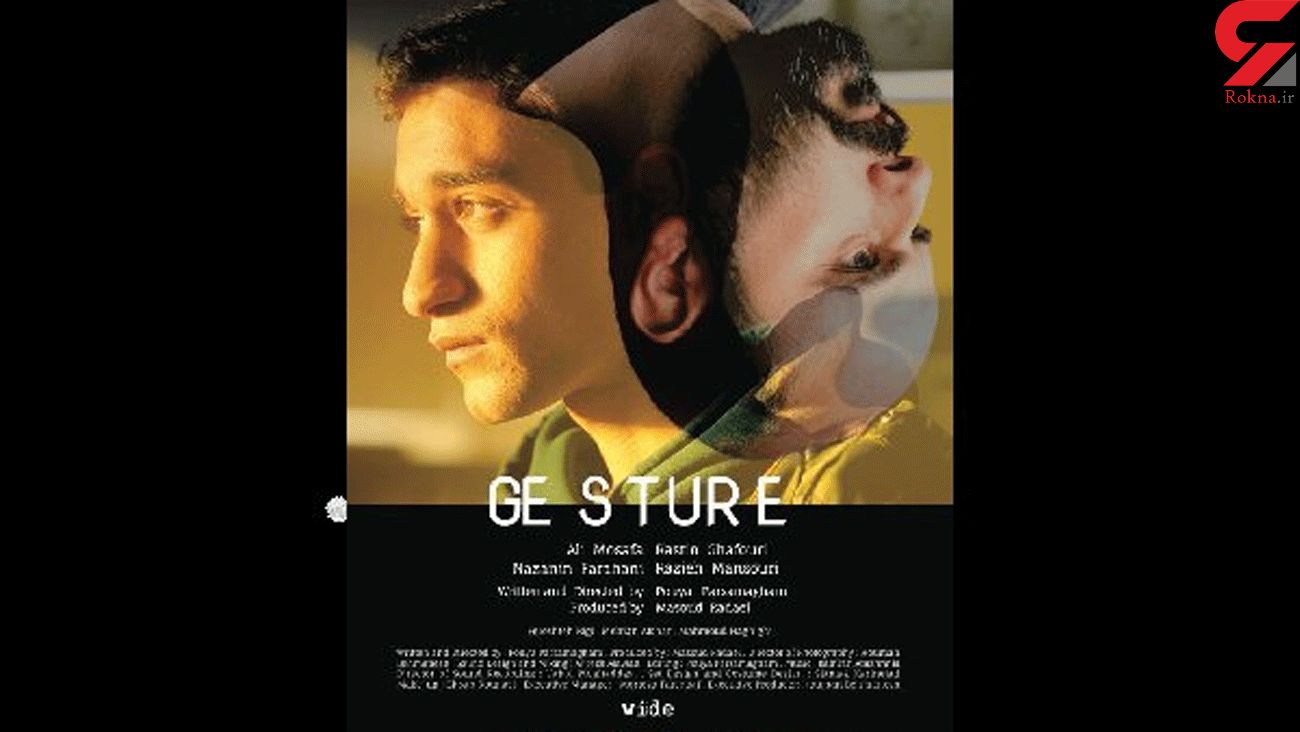 Directed by Pouya Parsamagham, Gesture will vie with a number of prominent international films during the festival, which started on January 16 and will go on through January 24.

‘Gesture’ narrates the story of a family who faces challenges after the father of the family hides the recurrence of his son’s disease.

French film company 'Wide Management' is responsible for the international distribution of the film.

GOA International Film Festival is one of the major movie events in India.

The festival aims at providing a common platform for the cinemas of the world to project the excellence of the film art; contributing to the understanding and appreciation of film cultures of different nations in the context of their social and cultural ethos; and promoting friendship and cooperation among people of the world.Follow the Official Rokna NEWS Telegram Channel For More and fresh NEWS.