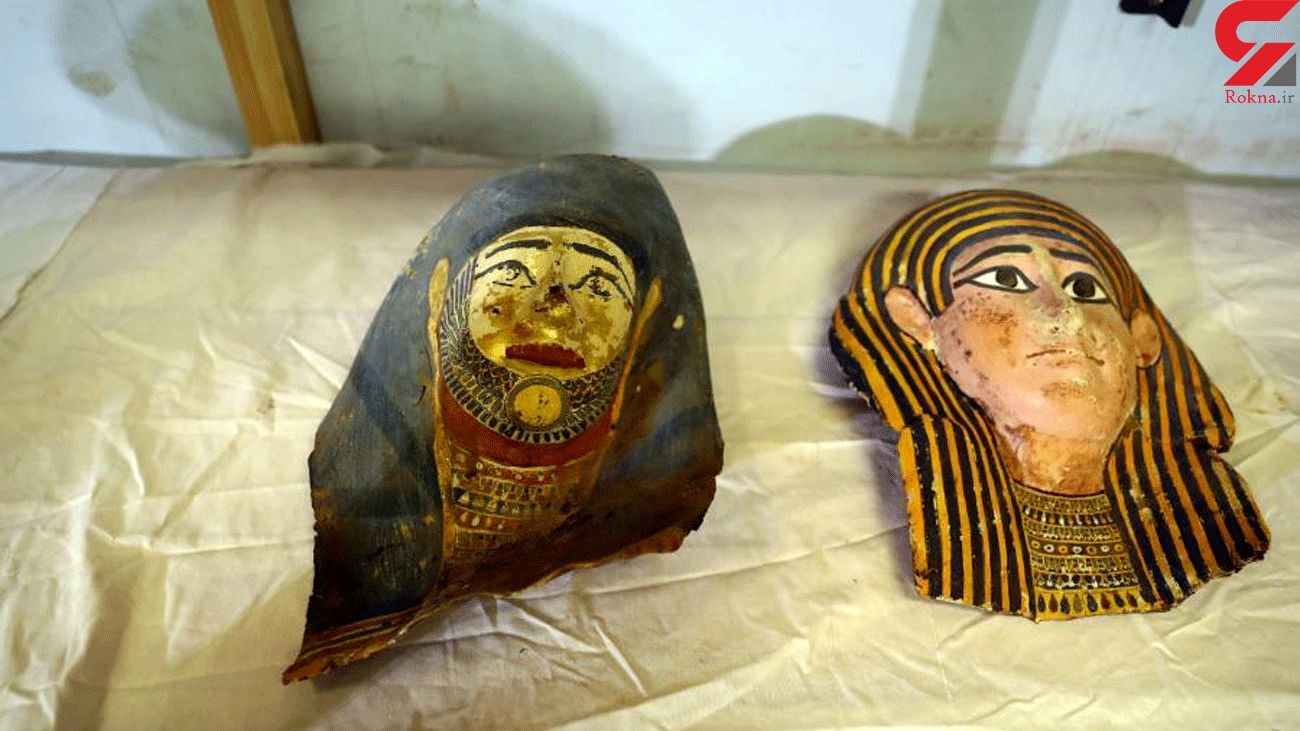 An Egyptian archeological mission working in Saqqara necropolis near the Pyramids of Giza announced on Sunday the discovery of the funerary temple of ancient Egyptian Queen Neit, wife and daughter of King Teti, the first pharaoh of the Sixth Dynasty that ruled Egypt over 4,300 years ago, Xinhua reported.

The discovery introduces the name Queen Neit for the first time in ancient Egyptian history, as King Teti was known before the discovery to have had only two wives: Iput I and Khuit II.

"Our archeological mission discovered a pyramid in this place in 2010 but we didn't know the name of the owner. Only yesterday we discovered the funerary temple and found inscriptions showing that it belonged to a queen named Neit, wife and daughter of King Teti," Egyptian top archeologist Zahi Hawass, head of the mission, told Xinhua at the site.

"Queen Neit is a new name to be written in the history of the Old Kingdom of ancient Egypt," Hawass, also a former antiquities minister, emphasized.

The archeological site is located near the Pyramid of Teti, and Neit's funerary temple is opposite to the remains of her pyramid that is also near the remains of another two pyramids of the Teti's other two wives.

"So far, we have unveiled only 30 percent of the antiquities buried in this place and 70 percent is still underground," said the Egyptian top archeologist, noting that Egypt has more than 122 pyramids including 13 in Saqqara.

Hawass explained that these discoveries will "rewrite the history of this region," especially when it comes to the Eighteenth and the Nineteenth Dynasties of the New Kingdom, during which King Teti was worshipped and the citizens at that time were buried around his pyramid.

The mission also found 22 burial shafts, with one of them alone containing 54 colorful coffins, besides the discovery of dozens of mummies, funerary figurines known as ushabtis, pots, stelae, miniatures of wooden boats with sailors onboard and a 5-meter tall papyrus, all dating back to the New Kingdom some 3,000 years ago.

The joint mission is composed of Zahi Hawass Center of Egyptology, which belongs to Bibliotheca Alexandria, and the Supreme Council of Antiquities (SCA) of the Egyptian Ministry of Tourism and Antiquities.

"Usually wooden coffins with mummies inside belong to the Old Kingdom, but finding wooden coffins with inscriptions from the New Kingdom is itself a new addition to this place, Saqqara," the SCA chief Mostafa Waziri told Xinhua near the burial shafts.

At a nearby corner in the archeological site, hundreds of intact, broken and reassembled pots were displayed while specialists were still working on reassembling more pieces.

Nermeen Aba Yazeed, a creamologist with the SCA and a member of the mission, said that finding pieces of pots is the first step that leads to more information about the history of the place and the surrounding objects.

"Through the unveiled pottery, we can find out the era to which the place belonged as well as the nature of the place whether it was for burial or dwelling because ancient house pots were different from those placed near coffins," the Egyptian creamologist told Xinhua.

She noted that the recently unveiled pots include some that give evidence of Egypt's ancient trade relations with Crete, Syria, and Palestine.Follow the Official Rokna NEWS Telegram Channel For More and fresh NEWS.