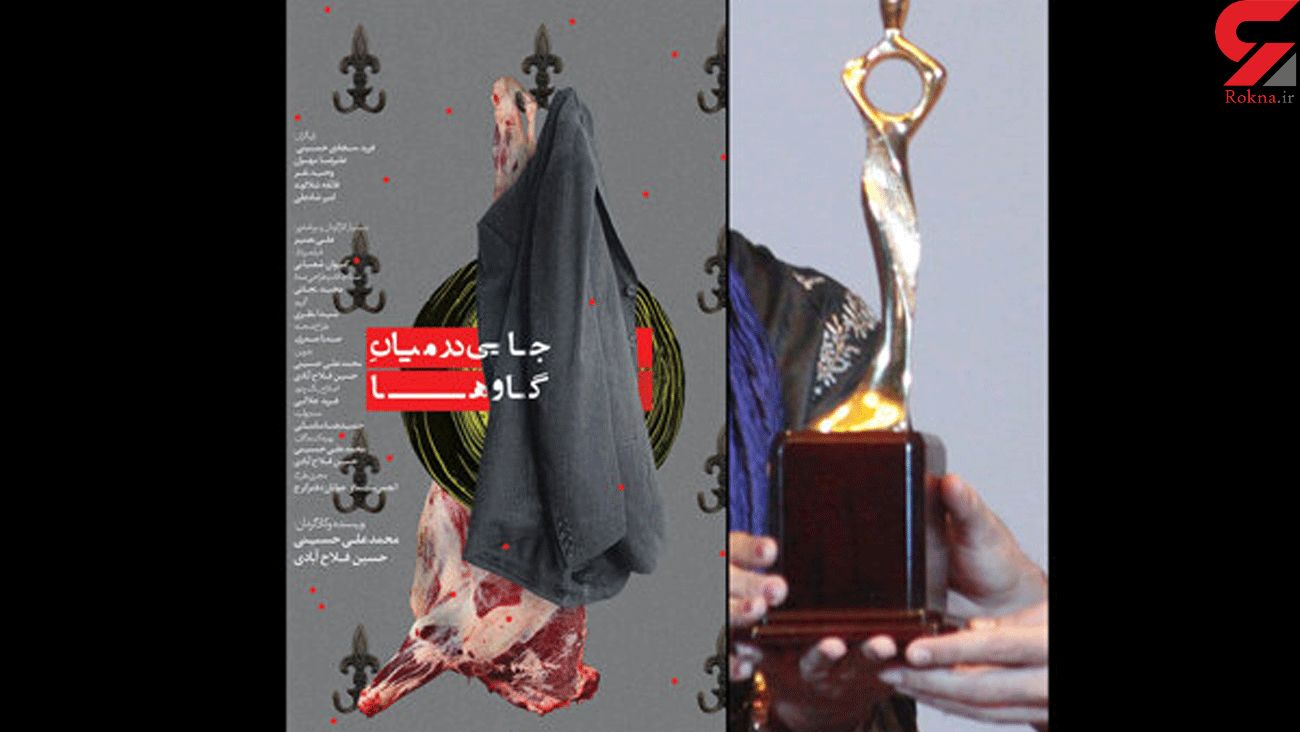 Co-directed by Mohammad-Ali Hosseini and Hossein Fallah-Abadi, the Irnaian film won best Original Screenplay at the 4th edition of festival, which was held online in the Indian city of Lonavala.

‘A Place Among Cows’ is a 14-minute film that tells the story of ‘Reza’, a swindler whose latest effort is to sell a ranch and flee through the border. With the help of ‘Mehran’, a lawyer, Reza tries to use a farmworker to reach the deal, unaware that something else awaits him.

The closing ceremony of the 4th Lift India International Film Festival was held on December 29, 2020.