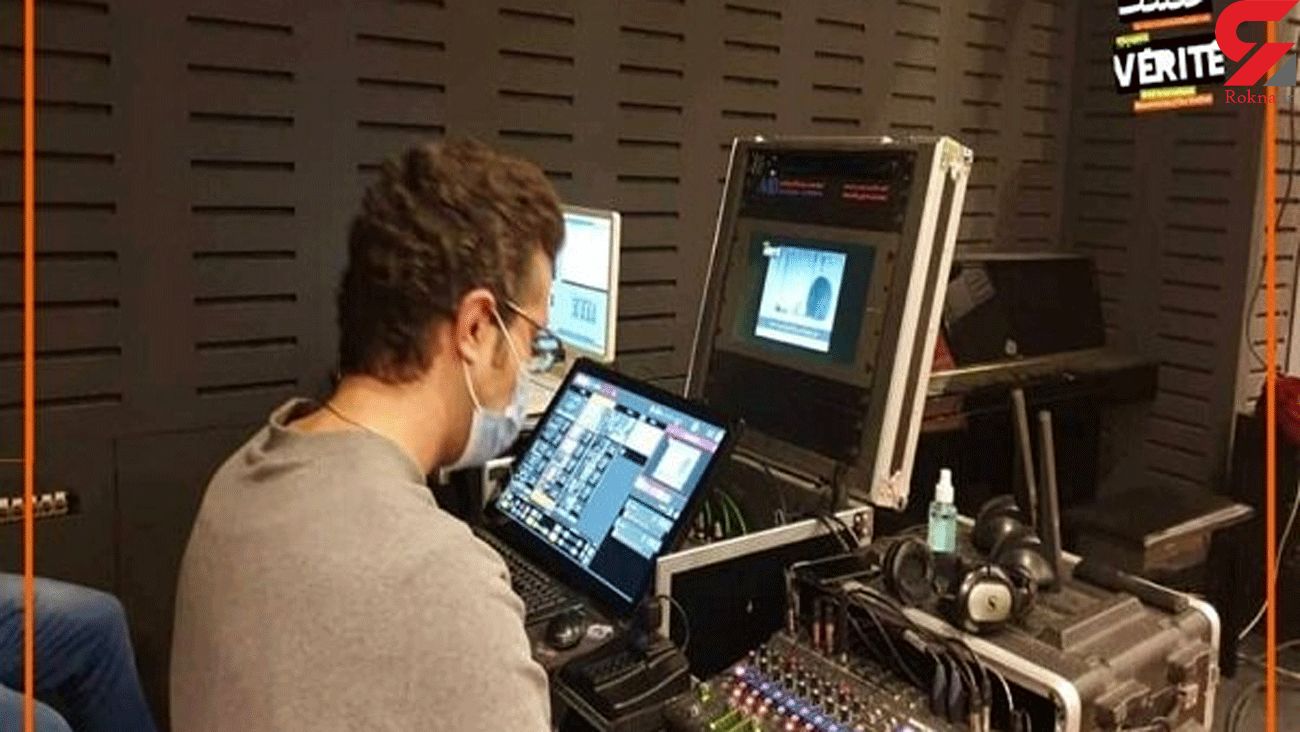 He said the documentary makers must look at the subject and the victim equally.

Berlinger noted that the documentary maker should treat the audience like a jury and let them decide.

"The documentary maker should show both sides and do not overexpress his or her point of view so that the audience can make decisions and not feel they are advised. This is my approach to dealing with the subjective and the objective," he said.

"When you reach the editing stage, put aside the relationship you have with the perpetrator or the victim and seek the truth as you see it," he added.

Born on October 30, 1961, he is an American filmmaker and producer. Berlinger works are particularly focused on true crime documentaries.

Berlinger's films and docu-series draw attention to social justice issues in the US and abroad in such films as Paradise Lost: The Child Murders at Robin Hood Hills, Crude, Whitey: the United States of America v. James J. Bulger and Intent to Destroy: Death, Denial and Depiction.

A 2017 HuffPost article said, "Brother's Keeper (1992) and the Paradise Lost trilogy (1996–2011) helped pioneer the style of documentary filmmaking in Netflix's recent true crime sensation, Making a Murderer—a combination of artful cinematography, a stirring musical soundtrack, and a dramatic narrative structure as compelling as any scripted film."

After graduating from Colgate University, Berlinger took a position working at an advertising agency in Frankfurt, Germany.

He soon transitioned into the world of film, working as an apprentice to the iconic documentarians Albert and David Maysles. Joe met his future directing partner, Bruce Sinofsky, while they were both employed by the Maysles. Together they would make their directing debut with the 1992 film Brother's Keeper.

Directed by Mohammad Hamidi-Moqadam, the “Cinema Verite” is scheduled to be held in Tehran on Dec 8-14, 2020 in an online format via utilizing the national platform.

The national competition section comprises the short, mid-length and feature-length documentaries and the international section of this edition will be held in non-competition format due to the spread of coronavirus.

The international section of the festival also enjoys numerous non-competition sections such Special Displays, Mirror of a Festival, Portrait, Perspective of One Country Documentary Cinema, Chile Documentary Cinema, Masters of 2020 as well as 13 Editions & 13 Films.