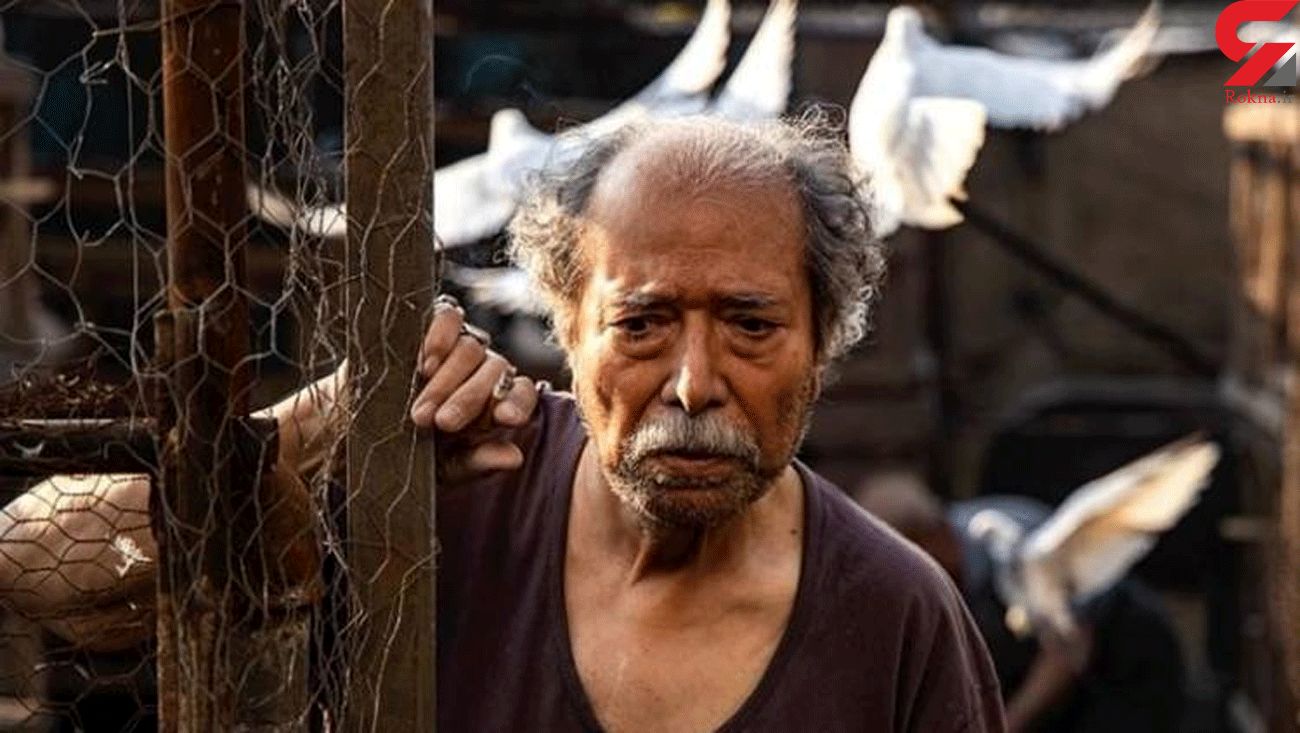 The secretary and spokesman for the delegation of the representative of Iranian cinema to the 2021 Academy Awards, Raed Faridzadeh said on Sunday, “Due to the change in the rules of the Oscar for Best Foreign Language Film and the change in the deadline for participating in this period due to Covid-19 virus outbreak, the work of this committee began with reviewing 90 screened Iranian films and then the selection committee came up with a list of 12 films”.

Among “Sun Children” directed by Majid Majidi, “Walnut Tree” by Mohammad Hossein Mahdavian and “Yalda: A Night for Forgiveness” by Massoud Bakhshi, Majidi’s drama was selected to represent Iran during the 93rd Academy Awards in the best foreign-language film category, according to Faridzadeh.

“The Sun Children” is about 12-year-old Ali and his three friends who do small jobs and petty crimes to survive and support their families. In a timely turn of events, Ali is entrusted to find a hidden underground treasure. However, in order to gain access to the tunnel where the treasure is buried, Ali and his gang have first to enroll at the near Sun School, a charitable institution that tries to educate street kids and child laborers.