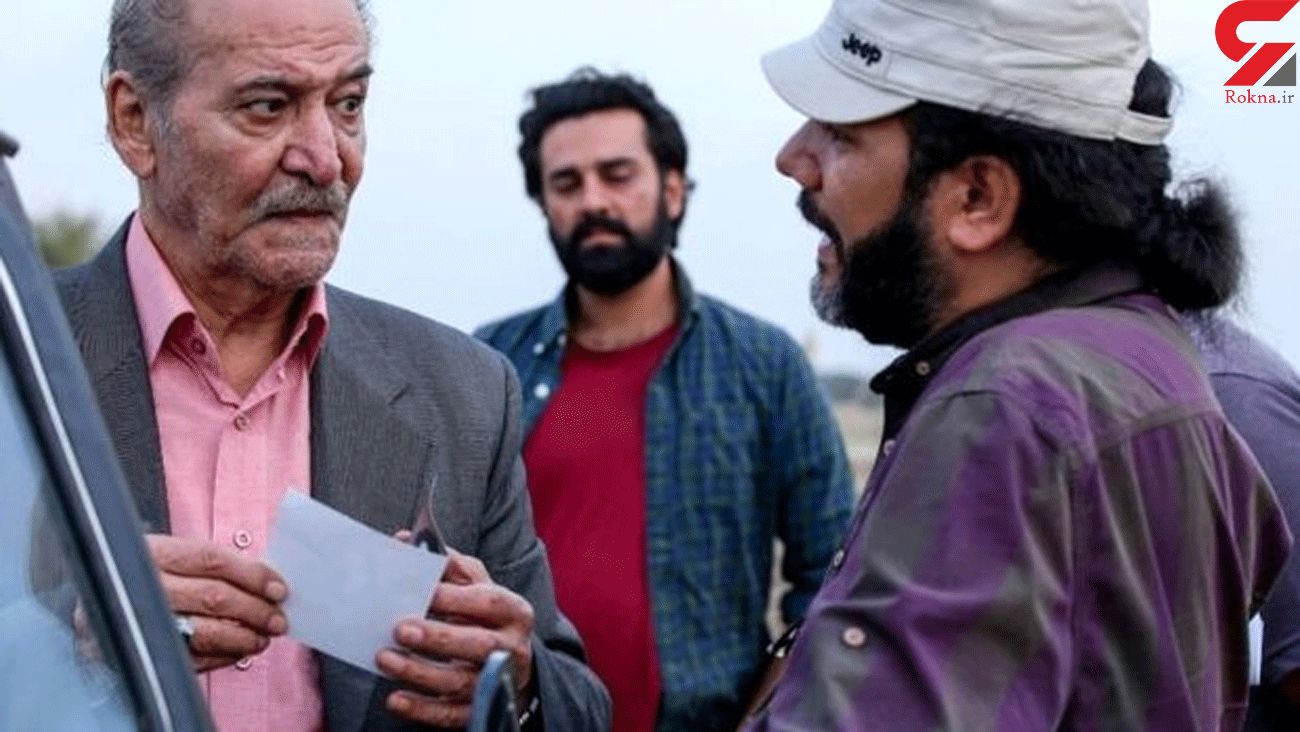 'Setin' is about an old love and a deep divide within a family. Where love overcomes the gap and prevents a separation. However, drugs can topple every home!

Abbasi has made more than 20 documentaries and short films; and ‘Setin’ is the director’s debut feature which brought him multiple awards at some domestic film festivals.

The short film has been also taken part at the African Film Festival in Nigeria.

HUMAN-ENVIRONMENT CARE- HECare Film Festival was held in Pickering, Canada. The mission of the festival to help to create a platform for filmmakers to be seen, but more importantly, get them the industry exposure to help sustain their craft for many years to come.