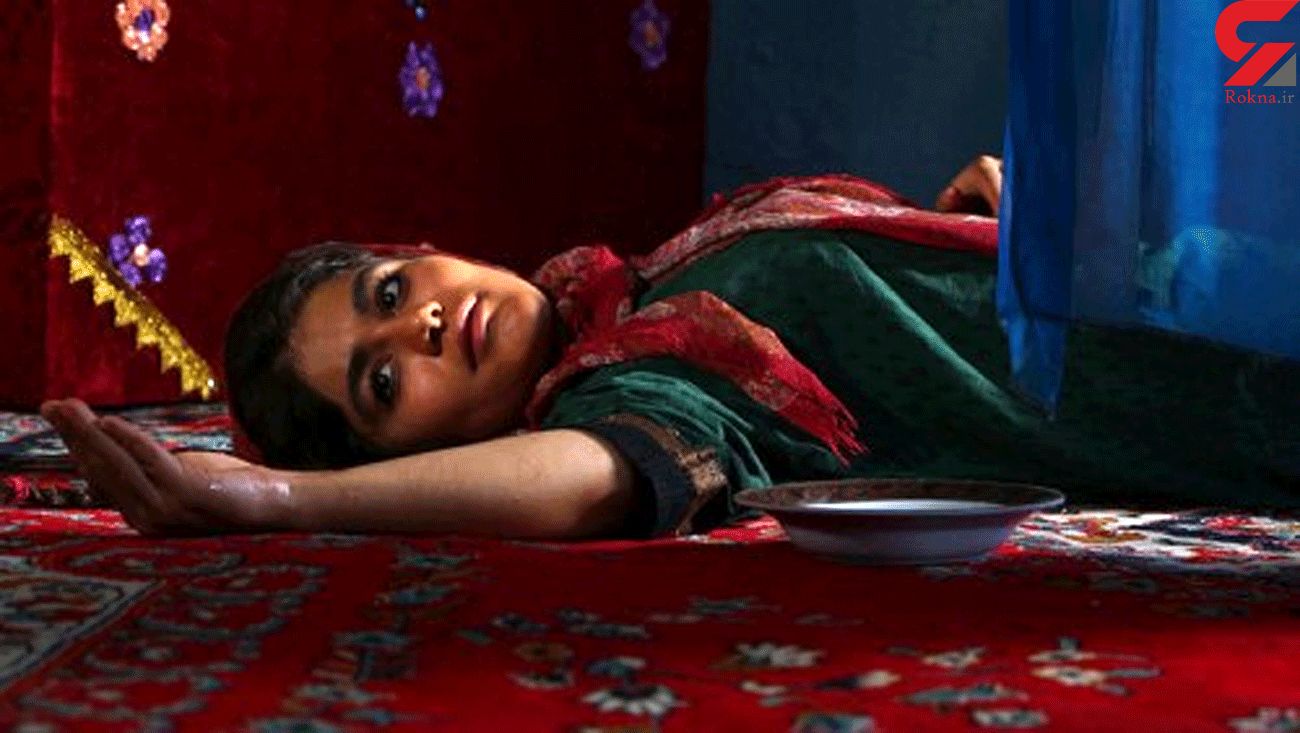 Written by Vida Salehi, the film was nominated in five categories, banifilm.ir reported.

‘Golnesa’ narrates the story of ‘Golmammad’ and ‘Golnesa,’ a young Afghan couple, who are illegal immigrants and working in a traditional brick-making kiln. Following the events happening to them, their lives undergo certain changes.

The film’s actress, Yeganeh Rajabi, also grabbed the Best Actress Award at the Love International Film Festival (LIFF) in the US.

Moreover, it was awarded with the Best Director Award at the 14th Kazan International Festival of Muslim Cinema in Russia.

Due to the pandemic, the 13th edition of the Kosovo festival was held online, in YouTube, Facebook and festfilmkosova.com platforms.

Iranian director Maryam Zahirimehr, Turkish director Koray Demir and British Kaoru Kajitani were among the jury members of the festival.

The festival was founded in 2002 by actor and producer Besim Ajeti and is the first film festival in the country.